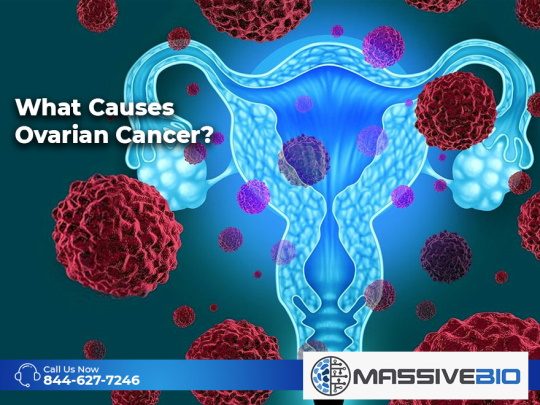 The question of what causes ovarian cancer can be answered as follows:

Ovarian cancer is a type of cancer that develops with the uncontrolled proliferation of cells in the ovaries and tumor formation. It is known as a type of cancer only seen in women. Rarely seen in young women (under 40), it often starts after menopause. Ovarian cancer is usually not noticed by the patient until it spreads to the groin and abdomen. In the early stages, the symptoms are often unclear.

What causes ovarian cancer? Is intervention important at an early stage? In the early stage, when it is limited to the ovaries, it can be successfully treated, with around a 90% survival rate. In the late stages, it can be difficult to treat and fatal with only around a 28% survival rate. Bloating, feeling of fullness, frequent urination, abdominal and groin pain are among the most common symptoms. Early menstruation, late menopause, obesity and smoking are the most important risk factors. Surgery and chemotherapy are often used simultaneously in its treatment.

Ovarian cancer is the most common type of cancer among women and is difficult to treat. Looking at the statistics, ovarian cancer is seen in 1 out of every 78 women during their lifetime. Ovarian cancer is usually very advanced when diagnosed, so the treatment process is more difficult than many other types of female specific cancers.

As in all other cancers, early diagnosis of ovarian cancer is of great importance. For early diagnosis, it is recommended that women do not delay their annual routine gynecological checks. Palpable mass seen during gynecology examination or masses found in the ovaries during an ultrasound give the chance to intervene early with treatment.

Not all cysts in the ovaries are cancerous. Most of the cysts seen, especially in women of reproductive age, are harmless. These cysts, which disappear on their own over time, usually do not carry any risk of cancer. For this reason, it is very important to determine whether the cysts monitored by the specialist doctor via ultrasound are harmful or not for the body. In addition, all kinds of cysts in menopausal women and pre-menstrual young girls create the risk of a tumor. In this respect, they must be evaluated by specialist doctors once detected.

Ovarian cancer treatment is done by surgical intervention. The surgery type depends on the cancer stage. Removal of one or both ovaries and fallopian tubes, known as a salpingo oophorectomy, and removal of the uterus, known as a hysterectomy, is often necessary. During these surgeries, not only the uterus and ovaries, but also all surrounding tissues are removed. Chemotherapy is applied after surgical treatment. Surgery is used in all stages of ovarian cancer. If removing the mass in the treatment of ovarian cancer carries the risk of damaging vital organs, chemotherapy is first applied to reduce the mass. Then, the surgery removes the cancerous mass and tissues. After ovarian cancer surgery, if the cancer does not spread, chemotherapy may not be needed. If the ovarian cancer has spread, chemotherapy or radiotherapy are applied. As chemotherapy changes according to the stage of the disease, 6-9 cycles can be applied after the operation.

New treatment alternatives in ovarian cancer are now frequently used. Treatments with targeted agents increase the possibility of a cure, prolong survival and provide significant symptomatic relief. Care is also taken to protect reproduction in the treatment of ovarian cancers. This is especially true in germ cell ovarian cancers and borderline type ovarian cancers seen at an early age. It is possible to maintain the ability to become pregnant by removing only the cancerous tissue or cancerous ovary and protecting the uterus and opposite ovary.

How is Ovarian Cancer Treatment Done?

Ovarian cancer treatment usually involves a combination of surgery and chemotherapy. These interventions can be listed as follows.

Less extensive surgery may be possible if the ovarian cancer is diagnosed at a very early stage. For women with stage 1 ovarian cancer, surgery allows removal of an ovary and the fallopian tube of the removed ovary. This process preserves the ability to have children.

If there is cancer in both ovaries but there are no signs of cancer elsewhere in the body, fallopian tubes are removed along with both ovaries. This surgery leaves the uterus intact, so pregnancy can be possible using frozen embryos or eggs.

If the cancerous cells have spread in the ovary and uterus or if it is not desired to preserve the ability to have children, the ovaries, fallopian tubes, uterus, affected lymph nodes and the omentum in the abdomen are also cleaned. 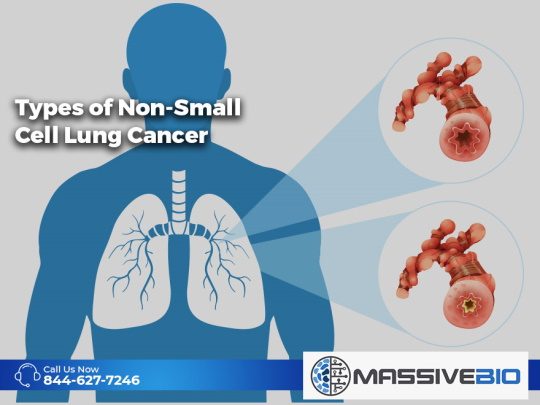 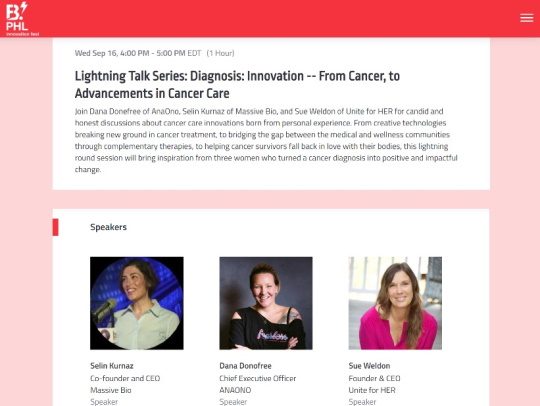 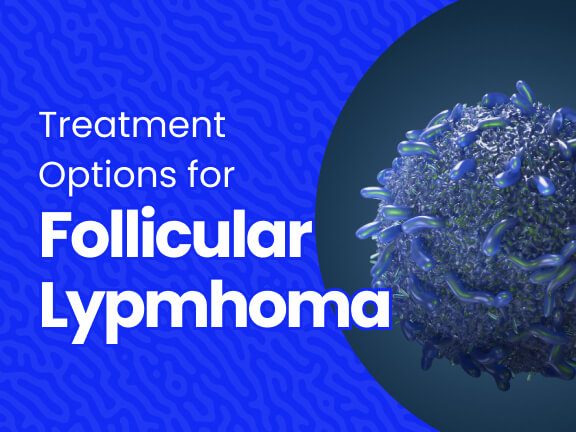 What Are the Treatment Options For Follicu... 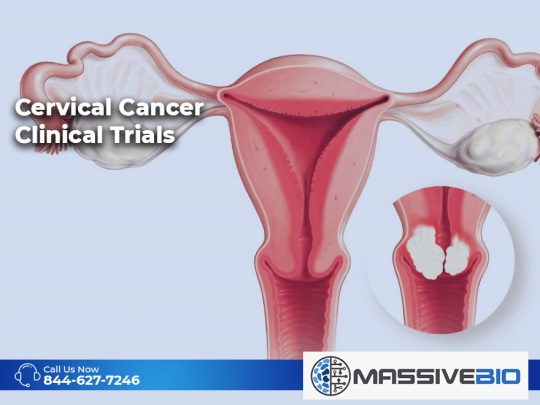