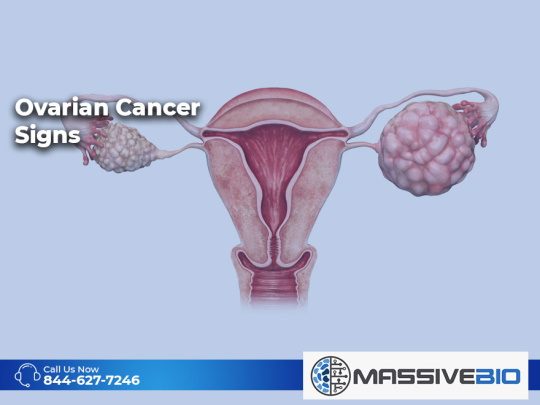 Ovarian cancer signs are generally patient specific, varying from patient to patient and are not very self-evident.

Ovarian cancer signs can resemble the symptoms of other diseases, including abdominal pain, bloating and stomach ailments. In the advanced stages of ovarian cancer, patients may experience multiple symptoms in the abdomen such as a palpable mass, pressure, fluid accumulation, swelling, as well as urinary or intestinal complaints due to pressure on the surrounding organs.

What are Ovarian Cancer Signs?

The most common complaints that occur with ovarian cancer patients include:

Only 20% of ovarian cancer cases are caught at an early stage, when the disease is considered to have a very high survival rate. Therefore, early diagnosis is very important. However, ovarian cancer does not have specific symptoms in the early stages. It may even be indistinguishable from general symptoms such as irritable bowel syndrome (IBS) or premenstrual syndrome.

As with other types of cancer, there are hereditary and non-hereditary factors in developing ovarian cancer. While 10-15% of ovarian cancers occur because of hereditary disorders, the remaining 85-90% of cases are still not fully understood.

Hereditary factors occur through the transfer of specific risk-carrying genes from the family and cannot be changed. If there is an individual in the family who has had ovarian cancer, the risk ratio increases.

What are the non-hereditary or environmental Factors in Ovarian Cancer?

Non-hereditary and other factors can also cause healthy cells to turn into cancer.

In some patients, high levels of CA-125 protein in the blood were found to be among the ovarian cancer signs. However, it is not enough to make a definitive diagnosis, because this blood tumor marker increase may have occurred for other reasons. 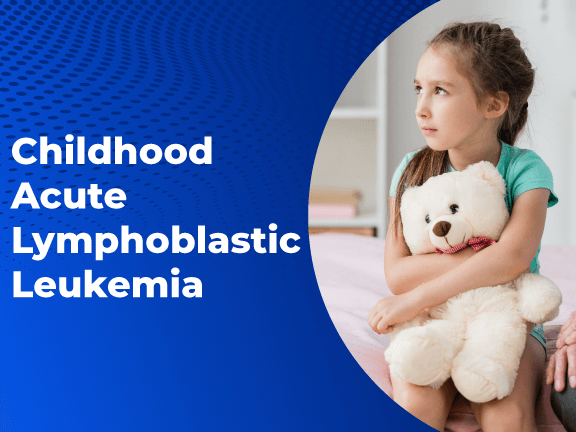 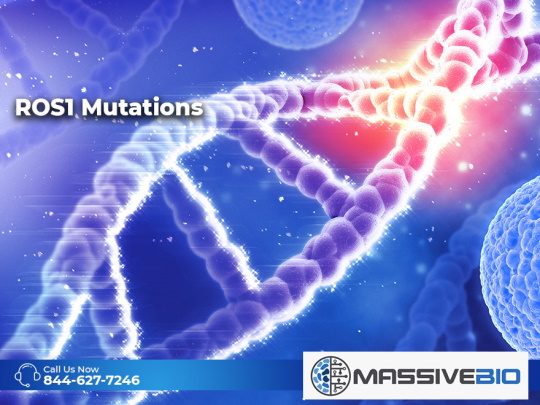 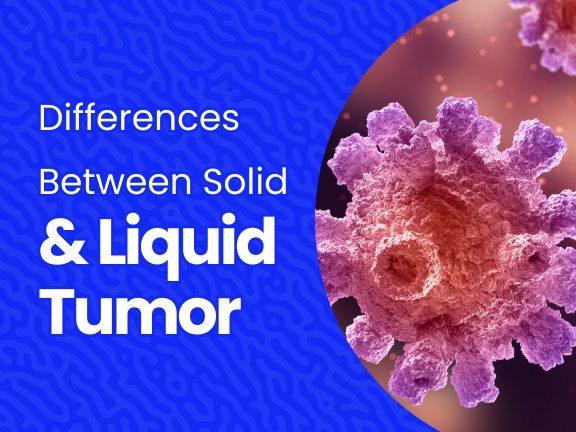 What Are the Differences Between Solid and Liquid Tumors? 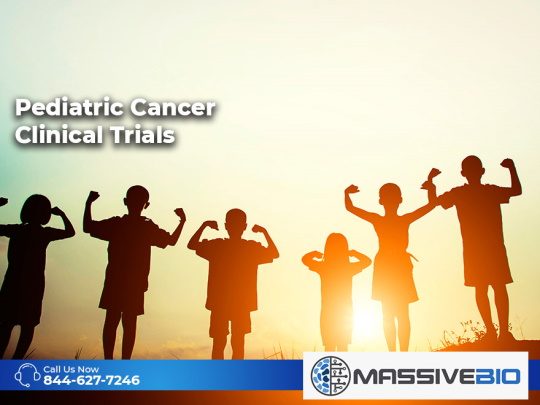