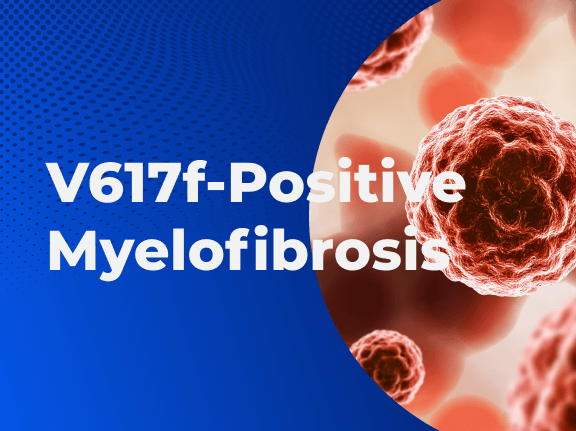 Around 20% of all myelofibrosis cases have no symptoms at the time of diagnosis. Routine blood tests often lead to doctors suspecting myelofibrosis in patients. Symptoms usually develop gradually over time, often including complications such as:

Those who test positive are often eligible for JAK2 inhibitors. These targeted therapies prevent the abnormal JAK2 proteins from performing vital functions leading to cancer cells being killed. The development of these new targeted therapies for the JAK2 mutation, such as Jakafi (Ruxolitinib), has increased those long-term survival rates and helped relieve symptoms from myelofibrosis such as an enlarged spleen, night sweats, itching, and bone pain. 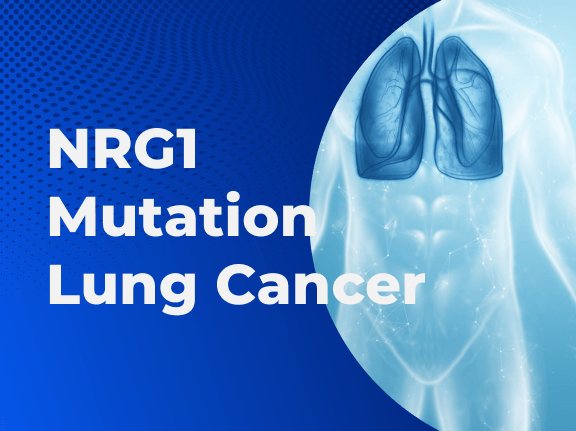 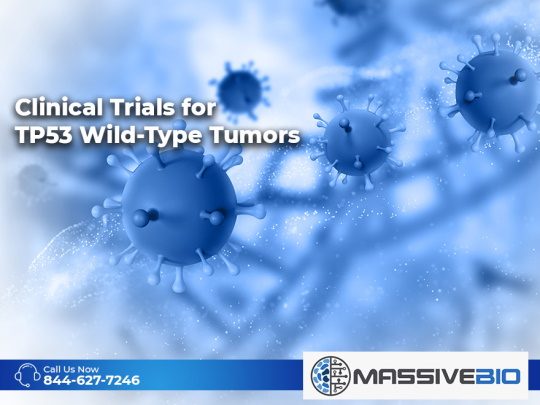 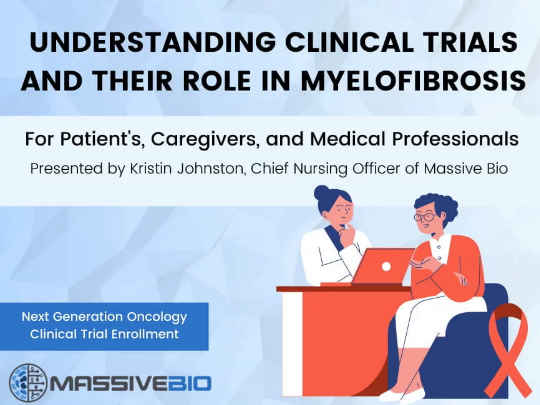 Understanding Clinical Trials and Their Role in Myelofibrosis 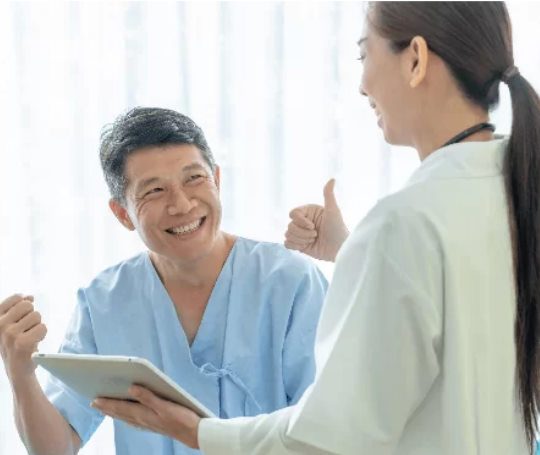