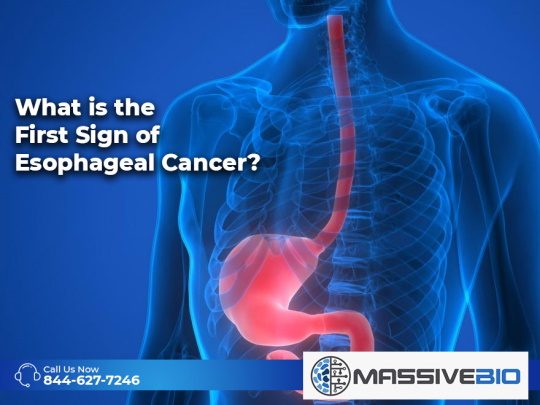 A doctor may also use a special scope that goes down the throat into the esophagus to take a sample of suspicious tissue. The tissue sample is sent to the lab to find cancer cells. After confirming esophageal cancer, additional tests are recommended to determine if the cancer has spread to lymph nodes and other parts of the body.