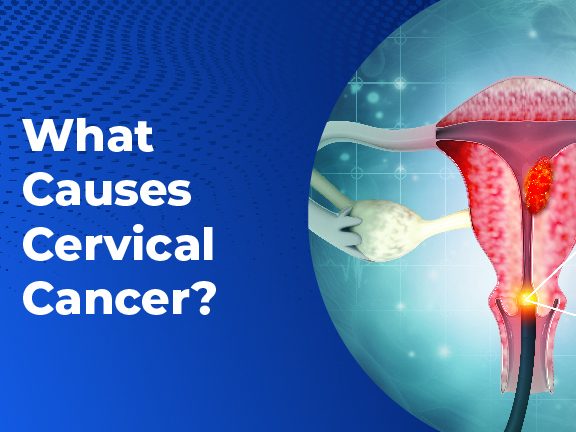 Cervical cancer, as the name suggests, is a form of cancer that develops in the cervix. Cervical cancer is one of the most common cancers among women, especially those who belong to low-income countries. In fact, it’s estimated that nearly half of all women will have an abnormal Pap test at some point in their lives. However, the good news is that cervical cancer can be prevented through regular screening tests and medical treatment if necessary. We’ll discuss how cervical cancer develops and what causes cervical cancer below:

HPV is the cause

HPV doesn’t live long outside of the body and isn’t spread through casual contact like shaking hands or hugging. It also isn’t easily caught from bathing water or toilets seats—there’s no evidence that they carry any risk at all!

HPV isn’t spread through kissing either; only intimate sexual contact can pass HPV between partners.

Skin cancer is the most common cancer in the United States. It develops when skin cells become cancerous, which happens when a cell’s DNA (the genetic material of the cell) becomes damaged or altered.

Cancer-causing changes to a person’s DNA are usually caused by damage from ultraviolet (UV) radiation in sunlight or other sources of UV light such as tanning beds and sun lamps. But skin cancer can also develop from exposure to other types of radiation, including x-rays and gamma rays.

While skin cancers account for more than 95 percent of all cases diagnosed each year, other cancers that develop within the skin include Merkel cell carcinoma, melanoma, and Kaposi sarcoma (KS). KS is an AIDS-related tumor that causes abnormal purple patches on the body; KS affects about 200 people every year in North America alone

Because of the way that HPV spreads, many people who have it don’t know they are infected. This can make it harder to protect yourself from getting an STD or passing one on to someone else if you aren’t actively trying to avoid this type of exposure by using condoms during sex or other barriers like gloves when touching body parts like genitals or anus (but not mouth).

It’s true that you can get HPV just by touching someone with it. But what most people don’t know is that HPV is also spread through skin-to-skin contact. This means that even if a person doesn’t have visible warts, they could still be contagious and pass the virus on to others.

If you’re having sex and not wearing a condom, or if your partner has had multiple sexual partners (and thus might have been exposed to other strains of the virus), then there’s an increased risk of contracting another STD like herpes or chlamydia along with the HPV infection—which is why it’s important to get tested regularly for all STDs if you’re sexually active.

To protect yourself, avoid risky sexual behavior and know the signs of STDs

Cervical cancer is a serious disease that should be taken seriously. If you are experiencing any symptoms, please contact your doctor immediately! 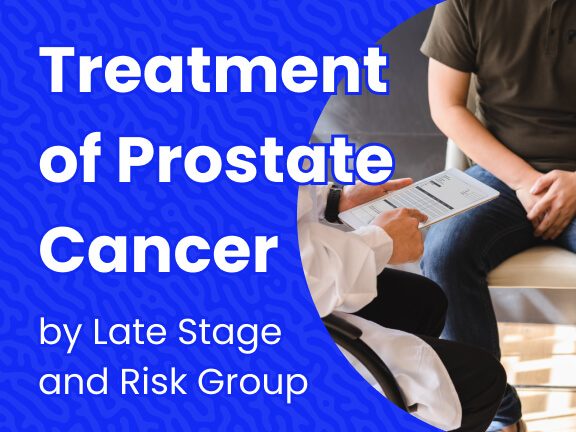 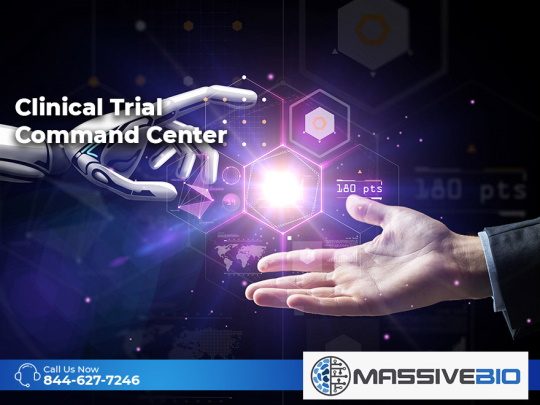 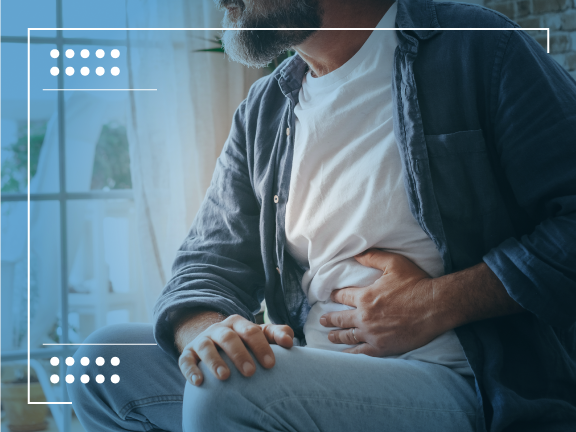 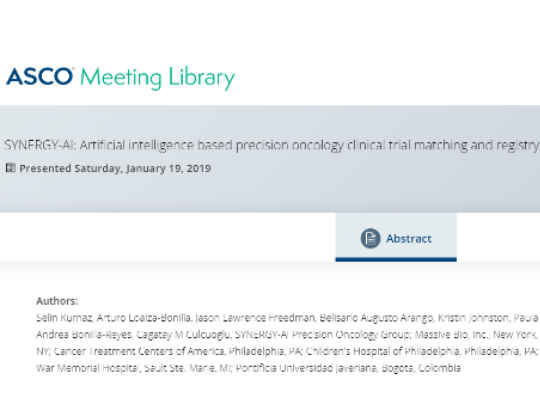