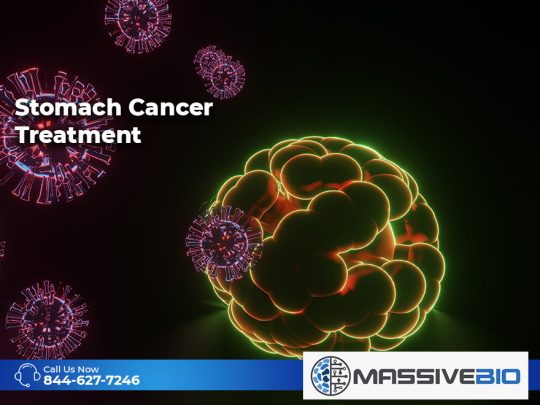 For the treatment of stomach cancer, first, a detailed diagnosis must be made. The content and form of the treatment to be applied varies according to the type of cancer that occurs in the stomach.

Stomach cancer treatment is usually done by many different medical branches working together. The main purpose of the treatment is to remove the cancerous part in the stomach area. But nowadays, alternative treatment methods are also being investigated.

How Is Stomach Cancer Treated?

Stomach cancer is a disease caused by the development of malignant tumors in the gastric mucosa. Successful results can be obtained when diagnosed early in gastric cancer, which is one of the most common types of cancer. The first stage of stomach cancer is diagnosis of the disease. As a result of detailed tests and analyzes, it is determined in which region the cancer occurs and at what stage it is. The method to be applied for treatment is determined as a result of these analyzes.

Today, the most common treatment method is based on surgical removal of the cancerous area. In this method, called gastrectomy, the tumor area in the stomach and other tissues, that it has spread, are removed. Thus, the cancerous tissue, in the stomach of the patient, is removed from the body. In some cases, drug therapy can be applied before the surgical operation.

Today, apart from these two treatments, alternative gastric cancer research is being conducted in the clinical setting. Studies carried out to treat the cancerous area are continuing rapidly.

What are the Symptoms of Stomach Cancer? 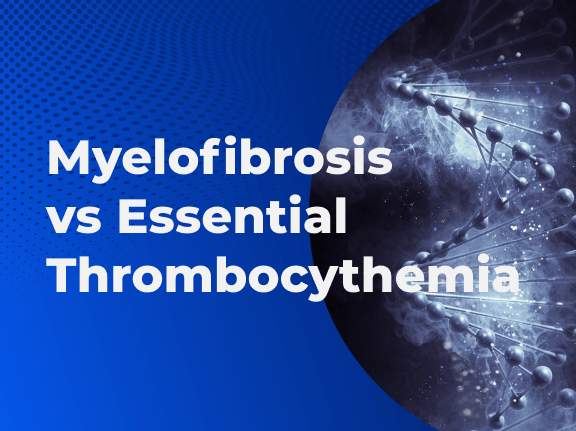 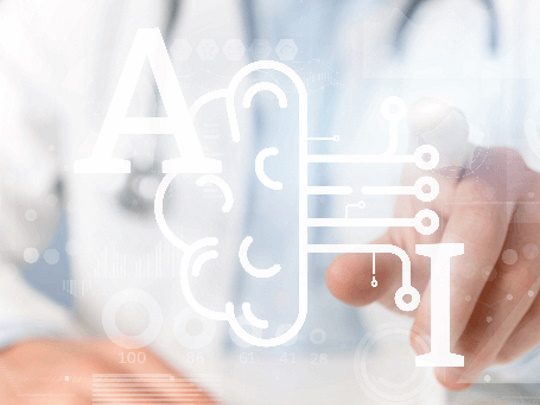 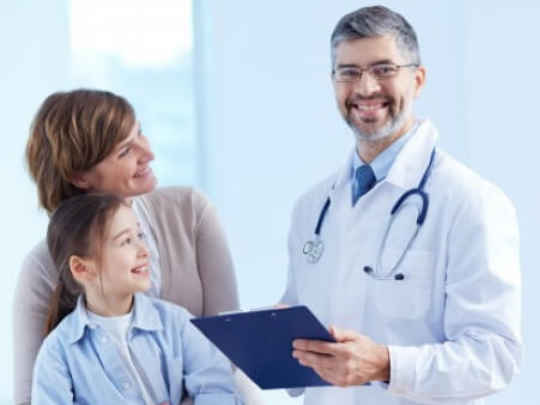 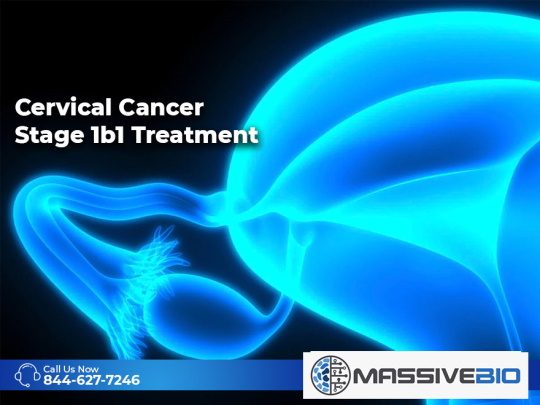