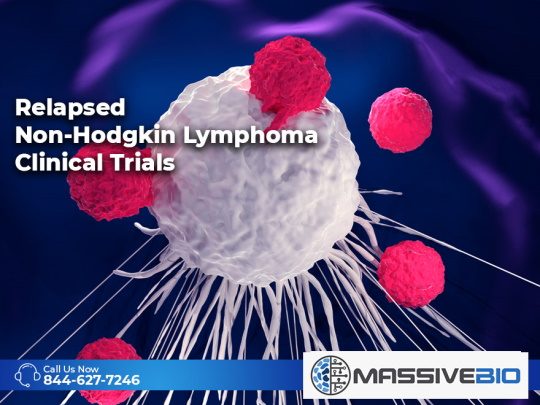 Thanks to Relapsed Non-Hodgkin Lymphoma Clinical Trials, important steps have been taken to combat this disease. NHL 5-year life span is 70% with current treatments. Clinical research is looking for ways to increase this survival rate and make treatment a more comfortable process.

What is Non-Hodgkin Lymphoma?

Lymphocytes are white blood cells found in the blood and lymph tissue. Lymphoma disease occurs when these lymphocytes multiply abnormally and fail to perform their duties in the immune system. It produces cancerous cells that spread through the lymphatic system to other lymph nodes or outside the lymph nodes. NHL may occur in the following regions;

NHL causes swelling, weakness, loss of appetite, weight loss, fever and night sweats. NHL has 2 main variants and more than 80 subspecies identified so far. These NHL types are categorized according to their characteristics. The two main types of NHL are grouped by the type of cell from which they appear;

B cell lymphocytes: The cells that provide the production of antibodies and play a role in the body’s defense mechanism. They protect our body against bacteria and viruses.

T cell Lymphocytes: T cells are another type of cell that protect the body against microbes. It contributes to the immune system. There are several different types of T cells.

NHL can be seen in these two types of lymphatic cells, although, B cell occurs more commonly.

Relapsed NHL is the reoccurrence after a successful remission process. NHL remission is divided into two;

Relapsed NHL reappears after this remission process. It can occur 2 to 3 years after the end of the first treatment. Average life expectancy, under control, is 3 to 4 months. If treatment is started immediately after diagnosis and the patient responds to existing treatments, it can be brought under control.

For relapsed NHL, a more aggressive and intensive treatment is applied compared to the first treatment. Multiple treatments can be done by combining several different treatment methods at once. Chemotherapy is the basis of treatment and is more intense than the previous regimen. Also known as “salvage therapy” or “rescue therapy”, If salvage therapy starts to produce successful results, treatment with stem cell transplantation may be supported. The growth and spread of the disease can be prevented with targeted drugs and immunotherapy. The most appropriate treatment for relapsed NHL is individually planned based on criteria such as the patient’s history, lymphoma type, and general health status.

Lymphoma is generally a controllable disease. However, in some cases, the patient may not respond to the existing treatment methods or the disease may occur repeatedly. Repeated application of the same treatments can be quite exhausting and frustrating for the patient, considering their side effects. Research continues on new treatments and drugs for NHL patients. Some of these treatments are; lenalidomide-assisted MOR208 (Revlimid), Bruton tyrosine kinase (BTK) inhibitors and histone deacetylase (HDAC) inhibitors with or without B-cell lymphoma 2 (BCL2) inhibitors provide promising advances.

If you want to find the most suitable treatment method for your disease, you can contact us for more information about clinics and researches on NHL. 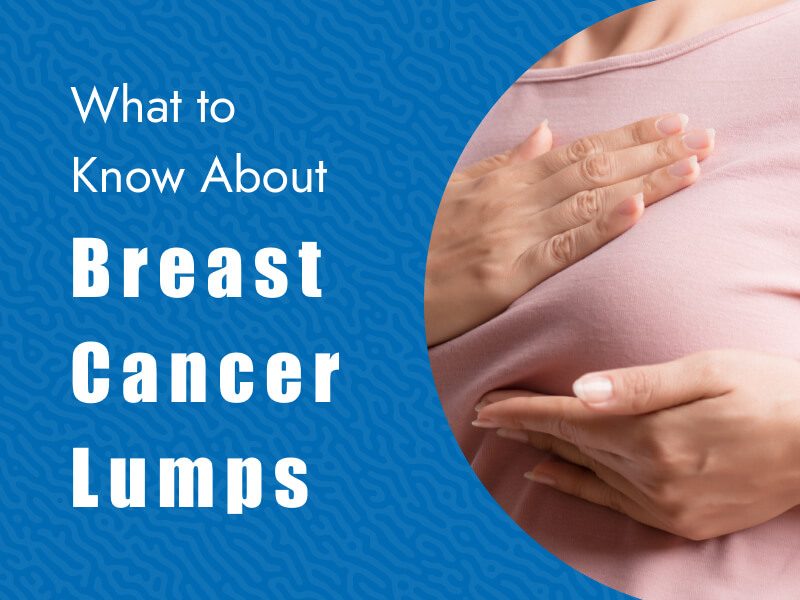 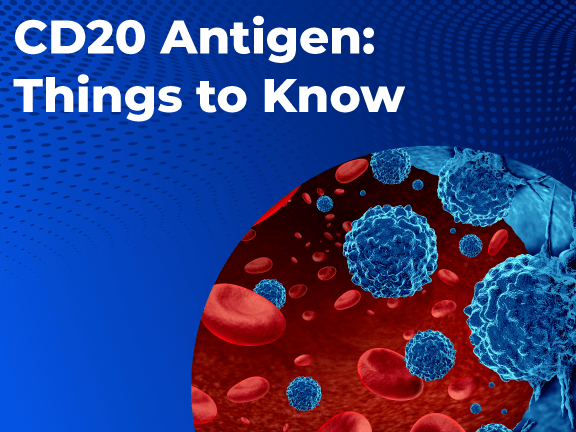 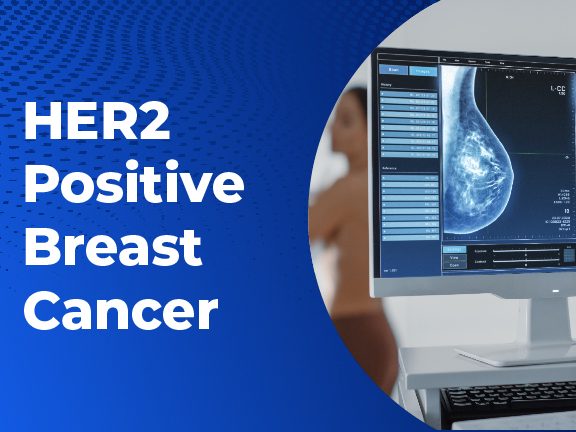 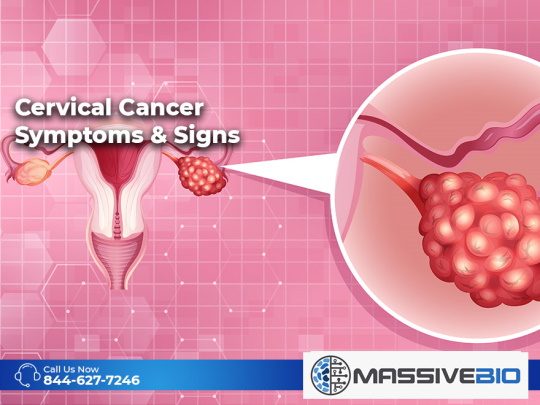