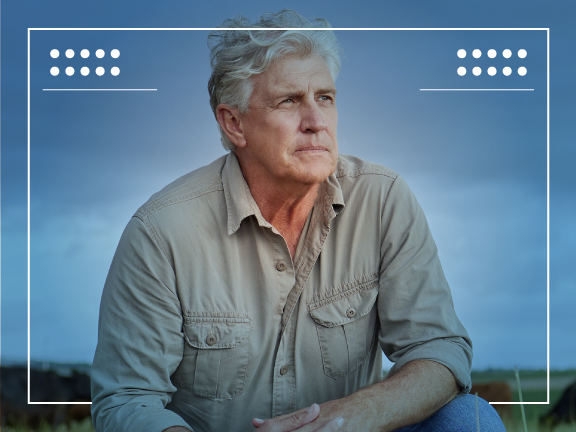 The prostate is a walnut-shaped gland that produces seminal fluid, which transports sperm. Prostate cancer is one of the most common malignancies, but it responds well to treatment when discovered early. The treatment that you and your doctor decide is most appropriate will be based on several factors, including your age, life expectancy, personal preferences, and the stage of disease. Doctors use several criteria to determine the stage of prostate cancer. They include:

Has the cancer grown and spread? Tests will measure the size and location of the tumor, as well as whether it has spread to the lymph nodes or other tissues outside the prostate gland.

Gleason score. The Gleason score judges the appearance of cells in a sample of prostate tissue. A pathologist views the tissue under a microscope and assigns a score from 6 (cells look like healthy cells) to 10 (cells appear to be cancerous). The Gleason score is widely used in diagnosing (or ruling out) prostate cancer.

Prostate specific antigen. Known as the PSA test for short, this test measures levels of a protein that often rises in the blood when a man has prostate cancer. Many doctors recommend further testing for prostate cancer if a man’s PSA rises above 4 ng/dL. Studies show that a man with a PSA level higher than 10 ng/dL has a greater than 50 percent chance of having prostate cancer.

Stage I prostate cancer is often called localized, meaning it has not spread and remains contained within the prostate, usually taking up less than one half of one side of the gland. It is probably slow growing and cannot be felt by the doctor with a digital rectal exam (DRE). The cancer cells resemble healthy cells and PSA levels remain normal.

Stage II prostate cancers are still localized, but are larger than stage I cancers. The cancer may be on both sides of the prostate and a doctor may be able to feel it with a DRE. PSA levels are medium and cancer cells may or may not resemble cancer cells. Given these changes, there is a greater risk of progression and metastasis than in stage I.

Stage III prostate cancer is sometimes described as locally advanced, because cancer has spread outside the prostate and invaded nearby tissues. PSA is high (over 20 ng/dL) and Gleason score is elevated (8 to 10). Cancer poses a strong risk to spread throughout the body if not treated.

Because the cancer has spread outside the prostate, active surveillance is no longer an option for patients with stage III prostate cancer.

Stage IV prostate cancer has spread, or metastasized, beyond the prostate, often to the lymph nodes, rectum, bones, and other tissues.

Additional medications may be given to alleviate symptoms such as bone pain or discomfort.

When prostate cancer is still in the early stages (I to III) and has not spread throughout the body, doctors sometimes use risk groups to guide decisions about testing and treatment. Risk groups incorporate information about a tumor’s growth, PSA level, Gleason score (an alternate version of the score called grade group may be used), and prostate biopsy results to classify the extent of the disease. Prostate cancers can be categorized in one of the following risk groups:

A prostate cancer judged to be very low risk is small, localized, and can’t be detected with a DRE. The patient has a Gleason score of 6 or lower and his PSA is low. A very low-risk group tumor is highly unlikely to spread beyond the prostate. Options for men with very low-risk prostate cancer include:

While tumors in low-risk group prostate cancer are slightly larger than in the very low risk group, they nonetheless are very unlikely to spread beyond the gland. Treatment options for men with low-risk prostate cancer include:

After surgery, many men undergo radiation therapy to guard against recurrence, often followed by ADT. Doctors monitor these patients with frequent PSA tests and other exams.

Intermediate-risk prostate cancer refers to tumors that haven’t spread outside the prostate, but have a Gleason score of 7 and medium PSA levels (less than 20 ng/dL). Treatment aims to reduce the risk of metastasis to other parts of the body. In this risk group, treatment options include:

Patients will be monitored closely with PSA testing; if levels rise, radiation therapy may be recommended.

Prostate cancer is considered high risk when PSA levels are over 20, the cancer has spread outside the prostate, and the patient’s Gleason score is at least 8. High-risk prostate cancer patients are typically offered one of the following treatments:

As the name suggests, very high-risk prostate cancer has a strong likelihood of metastasizing and relapsing. The tumor has spread to nearby tissue and more than four biopsy specimens have a Gleason score of at least 8, with some having a score of at least 9. Other high-risk features will be present.

If the cancer spreads to the lymph nodes or is otherwise judged to be at risk for recurrence, ADT with or without radiation therapy may be recommended.

Patients with prostate cancer of all stages and risk groups, especially those with advanced and high-risk cancers, should ask their doctors about clinical trials, which may offer more treatment options.

Clinical trials are research studies that evaluate new therapies and drugs for cancer and other diseases. There are over 600 active clinical trials in the United States for prostate cancer patients today. 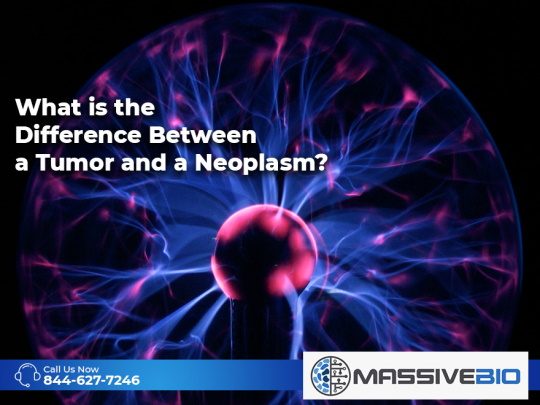 What is the Difference Between a Tumor and... 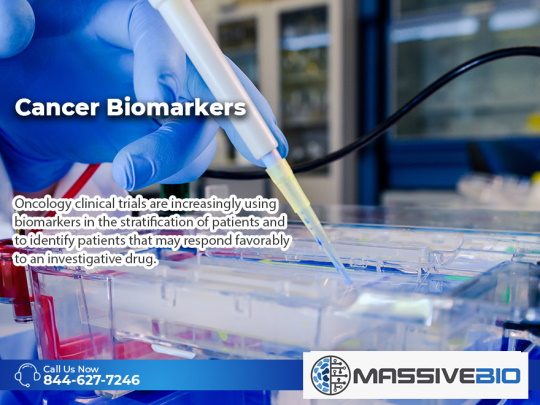 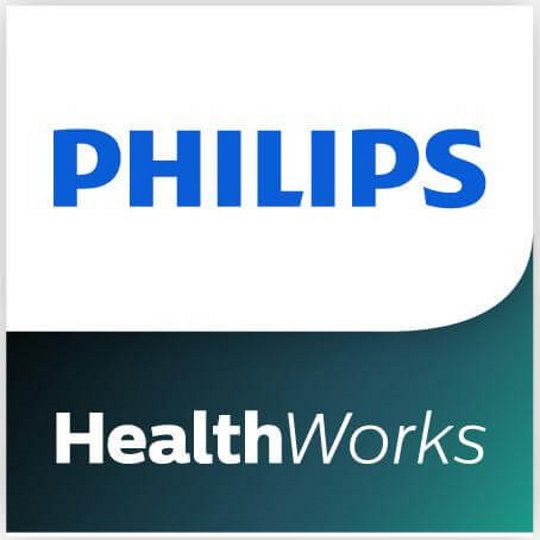 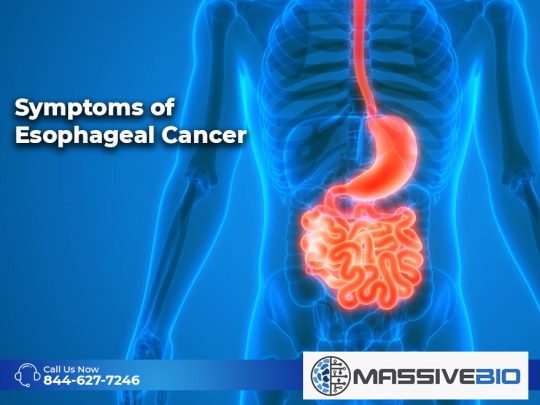