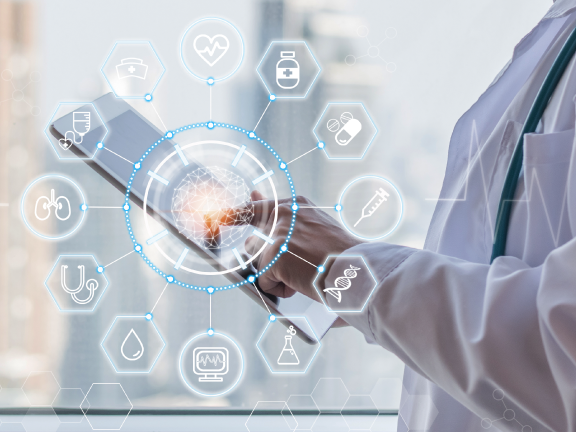 How Technology Can Help Match Cancer Patients with Cancer Trials

More than 18 million Americans have been diagnosed with cancer in the past decade, according to the American Cancer Society. This is by any measure a staggering figure. And while the past century’s scientific advancements have greatly improved detection, treatment, prognosis, and life expectancy for these patients, there is still much work to be done in the search for a cure.

Even with the recent Centers for Disease Control and Prevention (CDC) infusion of $215 million as part of a five-year, $1.1 billion grant to fund the first year of three national programs to improve cancer prevention, detection, diagnosis, and control, investment is not being directed to fix the most fundamental problems in cancer research.

For instance, one of the biggest roadblocks to a cancer cure is the struggle to recruit patients for oncology trials. Approximately 80 percent of clinical trials fail to meet enrollment timelines. Two-thirds of oncology trials fold before meeting their goals due to a lack of patients: less than 5 percent of adult cancer patients participate in clinical research. A startling analysis from the National Cancer Database (NCDB) discovered that out of more than 18 million potential patient participants, less than 0.1 percent are even offered the opportunity to participate in a clinical trial—a trial that may hold the potential for better quality of life or even survival itself.

These sobering statistics are symptoms of a clinical research system that lacks the tools, transparency, and trust required to give hope to more cancer patients. It is past time to overhaul this research engine. 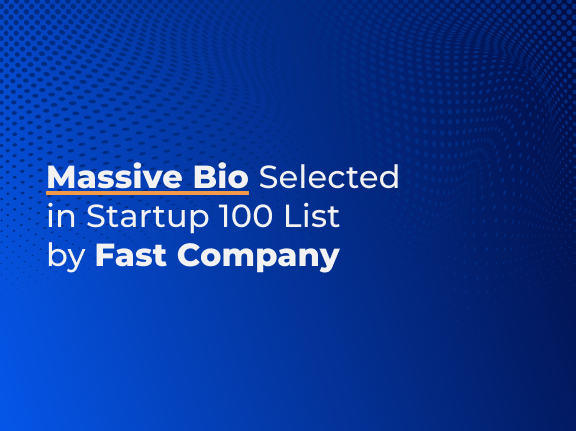