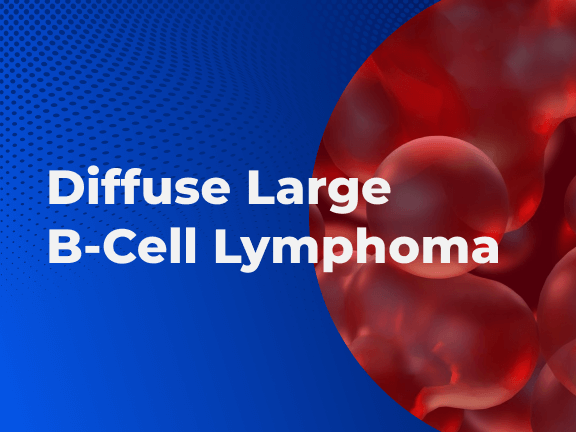 In the United States, diffuse large B-cell lymphoma (DLBCL) affects about seven out of 100,000 people each year. DLBCL is a fast-growing, aggressive form of non-Hodgkin’s lymphoma. It is fatal if left untreated, but approximately two-thirds of all people can be cured with timely and appropriate treatment. This article can help you find DLBCL treatment options, symptoms, diagnosis, and more.

What Is Diffuse Large B-Cell Lymphoma?

Diffuse large B-cell lymphoma is the most common type of non-Hodgkin lymphoma that starts in white blood cells called lymphocytes. It is a fast-growing (high-grade) lymphoma. It usually grows in lymph nodes, pea-sized glands in the neck, groin, armpits, and elsewhere part of the immune system. It can occur in other parts of the body as well.

Reasons why it is called DLBCL: It develops in abnormal B cells (B cells, that fight bacteria, and other infections help protect the body against bacteria and viruses by producing proteins called antibodies.) Abnormal cells are more significant than usual, healthy B cells, and abnormal cells spread rather than group when viewed under a microscope.

What Are the Symptoms?

The most common diffuse large B cell lymphoma symptom is painless swelling in one or more areas. Symptoms can start in just a few weeks and overgrow. In addition, heavy sweating at night, high temperatures that come and go for no apparent reason, losing a lot of weight (more than a tenth of the total weight), and itching are other symptoms seen in DLBCL patients.

If the lymphoma is in the abdomen or intestines, it can cause diarrhea or bleeding with pain, and if it is seen in the chest, it can cause shortness of breath, pain, cough, or headache.

Several DLBCLs have been categorized into subtypes that differ concerning certain characteristics:

What Are the Diffuse Large B-Cell Lymphoma Treatment Options?

Diffuse large B-cell lymphoma tends to overgrow. Generally, DLBCL patients receive chemotherapy (chemo) treatment, which includes four drugs known as CHOP (cyclophosphamide, doxorubicin, vincristine, and prednisone) and the monoclonal antibody rituximab (Rituxan). Known as R-CHOP, this regimen is usually given in cycles three weeks apart. Because the combination contains the drug doxorubicin, which can damage the heart, it may not be suitable for patients with heart problems.

For some patients, this combination of chemotherapy is also treated with a steroid and a targeted immunotherapy drug called rituximab (Mabthera). This method is also called chemoimmunotherapy.

Radiotherapy treatment can also be used before a stem cell or bone marrow transplant to stop lymphoma from coming back after chemotherapy.

According to a study published in The National Center for Biotechnology Information, DLBCL patients incomplete metabolic remission after treatment have an excellent prognosis with a low relapse rate and a five-year overall survival rate of approximately 80 percent. Follow-up is routinely offered to this patient group. The optimal follow-up strategy has not been well defined. However, since most relapses occur in the first two years after treatment, most people are seen frequently, typically in every 2-3 months, followed by 6-12 monthly visits for up to five years. Centers with interest in the late effects of treatment may offer longer follow-ups. The nature of follow-up is variable and may include a history, physical examination, blood tests, and routine surveillance scanning in the form of CT or PET-CT. 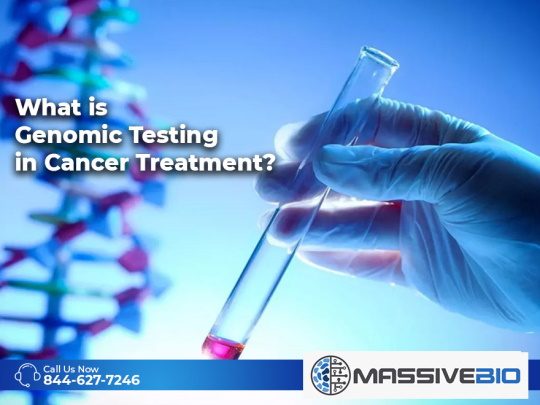 What is Genomic Testing in Cancer Treatment? 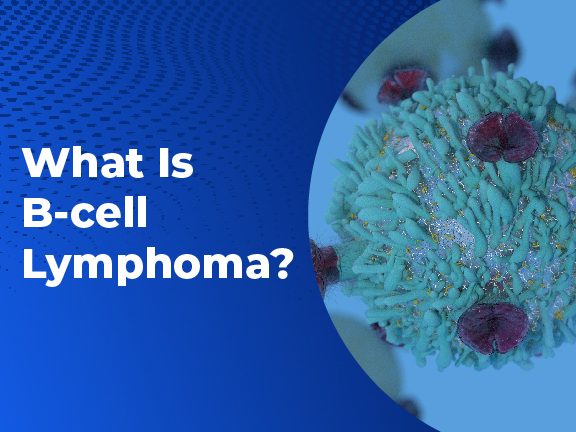 What is B-cell Lymphoma? 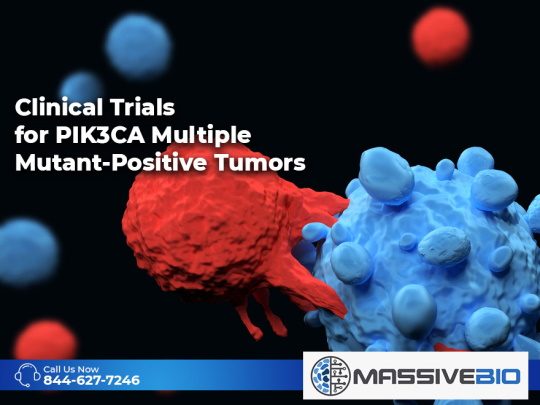 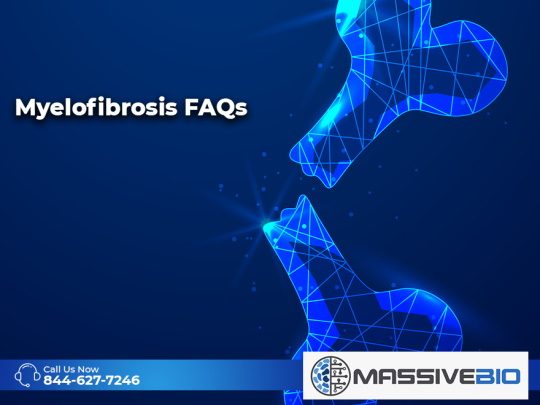