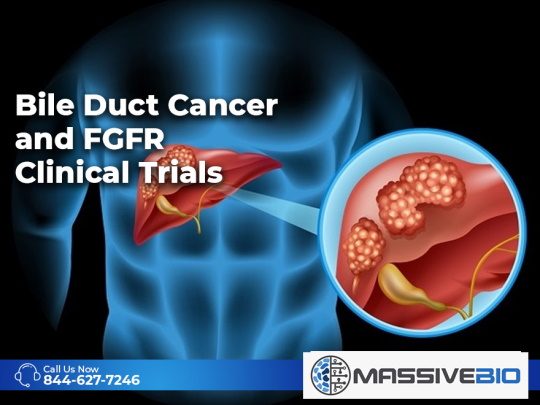 Recently, as a result of FGFR clinical trials for bile duct cancer (also known as cholangiocarcinoma), the FDA approved pemigatinib, a targeted therapy used to treat bile duct cancer. Pemigatinib was approved for adult patients with unresectable, locally advanced, or metastatic cholangiocarcinoma with an FGFR2 fusion or other rearrangement. Until this approval, a combination of chemotherapy drugs were used as standard-of-care treatment.

What is Bile Duct Cancer?

The most common signs and symptoms of bile duct cancer include:

Bile duct cancer makes up for about 2% of all cancers, while its incidence within the community is about 1-2 per 100,000. It is more common in men than in women and most patients are over 65 years of age. In the United States alone, bile duct cancer affects less than 5,000 people per year, making it the 5th most common gastrointestinal cancer.

Different types of treatments are available for patients with bile duct cancer. Some treatments are standard and are currently being used, and some are being tested in clinical trials. Treatment of biliary tract cancer is based on whether the cancer can be completely removed by surgery, stage, and symptoms caused by the cancer. Bile duct cancer is usually found after it has spread and can rarely be removed by surgery.

Drugs such as pemigatinib, which is a targeted therapy for FGFR2 fusions and other rearrangements, were first tested in clinical trials. Massive Bio can help you understand if you are eligible for clinical trials. Many patients can take part in a clinical trial, regardless of their geographical location, that is specific to their cancer type and biomarkers tested. 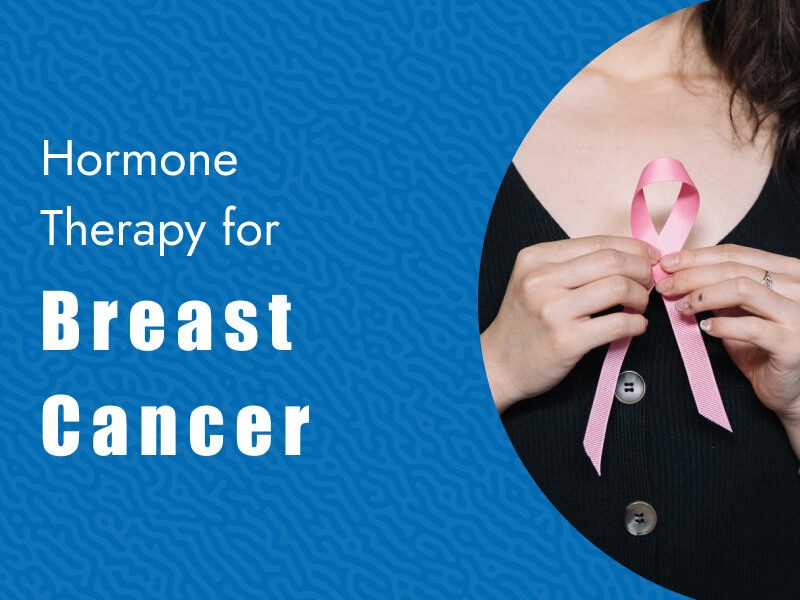 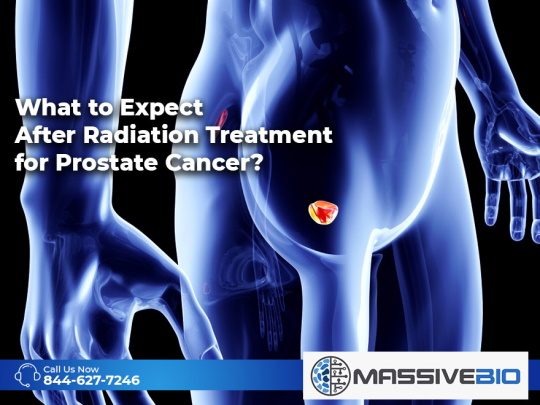 What to Expect After Radiation Treatment f... 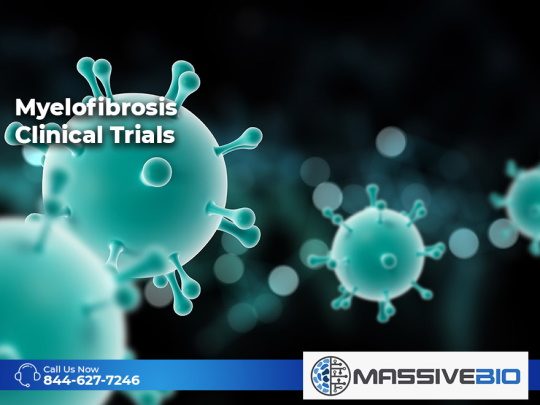