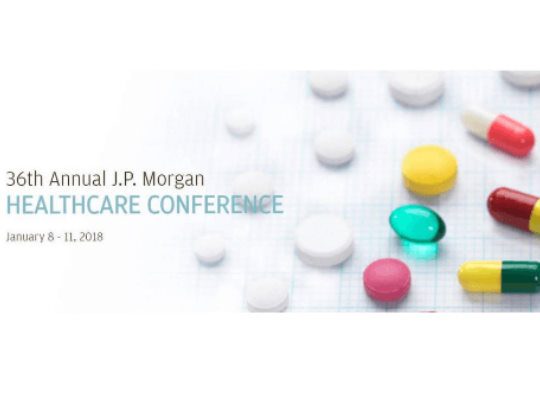 Hello everyone! Another J.P. Morgan Healthcare Conference has come and gone. Overall, it was chaotic but productive for Massive Bio. There were no game changing learning experiences for our core which is precision oncology informatics services, maybe because we live and breathe this space every day. However, the necessity of Massive Bio increases everyday to streamline disparate clinical and genomic information and disparate stakeholders. Precision oncology needs a translator and accelerator more than ever to be mainstream. Massive Bio put precision oncology to “work” — organizes and harmonizes disparate knowledge into clinical utility. In any case, I have summarized our key take-aways from the conference in regards to our space, digital health and AI and overall healthcare. Hope you will find it as an enjoyable read and I am always happy to have a dialogue and attack healthcare issues with like minded people together.

In terms of the big picture of healthcare coupled with macro economy:

Overall, people are trying to be optimistic, but we are still very far away from focusing on value and understanding that technology and data are enablers to solve the problem — instead being a stand-alone solution.

Updates from ASCO Annual Meeting: "Several drugs are scoring big wins against common cancers, setting new standards for how to treat many prostate, breast and lung tumors. There's even a "uni-drug" that may fight many forms of the disease. What's especially striking: The drugs are beneficial in some cases for more than a year, much longer than the few months many new drugs provide." 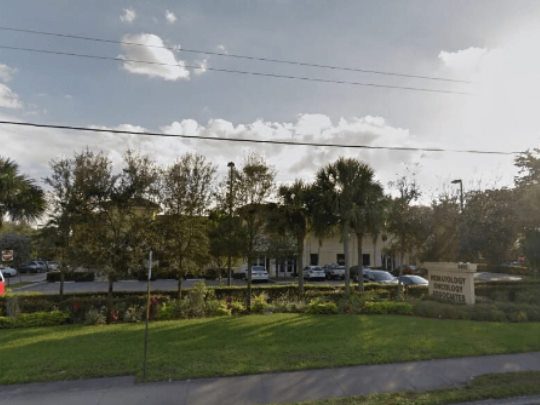 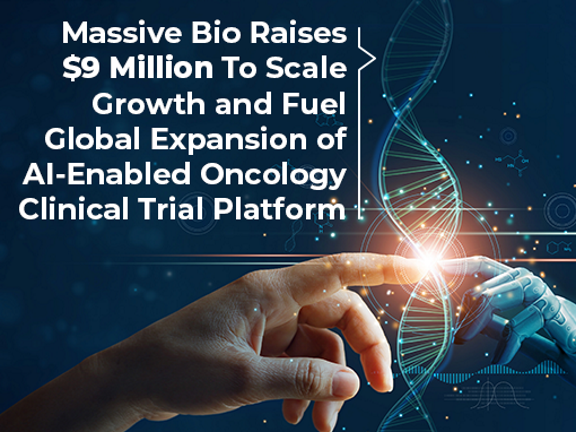 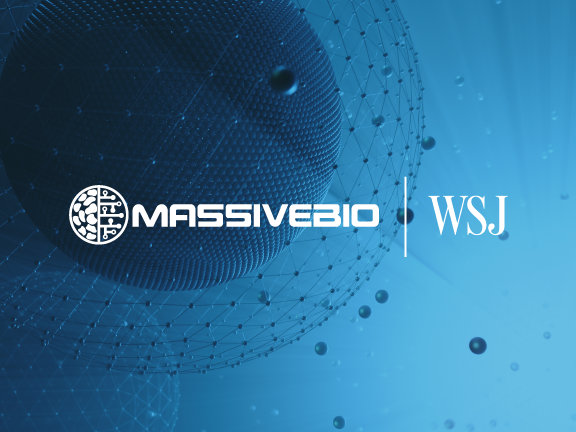 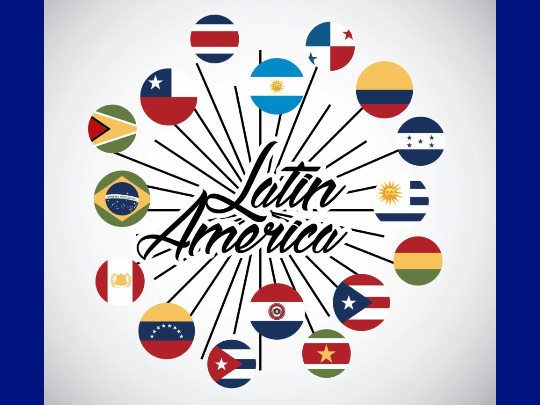