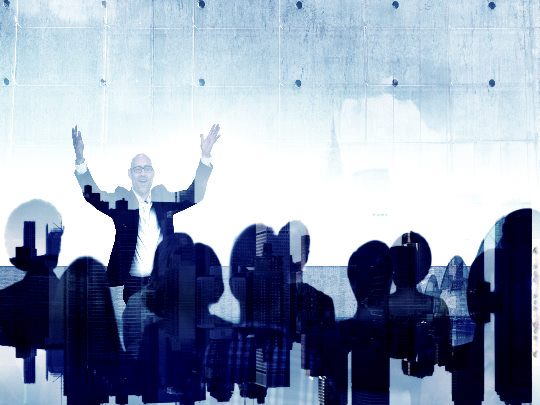 Join Massive Bio’s team, this month and next at conferences that will be both inspirational and insightful to the advances health care. Fill free to connect with us to arrange a time to visit while at a conference.

“Several drugs are scoring big wins against common cancers, setting new standards for how to treat many prostate, breast and lung tumors. There’s even a “uni-drug” that may fight many forms of the disease. What’s especially striking: The drugs are beneficial in some cases for more than a year, much longer than the few months many new drugs provide.”

“Janssen Biotech’s Zytiga improved survival and delayed cancer growth for 18 months when added to standard care in a study of 1,200 men with advanced prostate cancer. The drug is approved to treat tumors that are resistant to hormone therapy; this study tested it as an initial treatment.”

“Roche’s Alecensa stopped cancer growth for 15 months longer than Pfizer’s Xalkori did in a study of 303 people with advanced lung cancer and a mutation in a gene called ALK. About 5 percent of lung cancer patients — 12,500 in the U.S. each year — have an ALK mutation, especially younger people and nonsmokers who get the disease.”

“For the first time, a new type of drug called a PARP inhibitor showed promise in a major study of women with inherited BRCA gene mutations that raise their risk of developing breast cancer. PARP inhibitors keep cancer cells from fixing problems in their DNA, and some are approved now for some ovarian cancers.”

“Loxo Oncology Inc.’s larotrectinib is aimed at many types of cancer with a certain gene abnormality, and in children as well as adults — a first on both counts. The gene problem occurs in less than 1 percent of cancers, so a big question is how these rare gene problems would be found unless widespread tumor-gene testing becomes more common than it is now.”

We will be visiting South Florida to hold Oncologist Education Sessions. If your community clinic/hospital is in this area, please contact us to learn how Massive Bio can connect your point of care to specialists throughout the US increasing reach of resources and expertise. 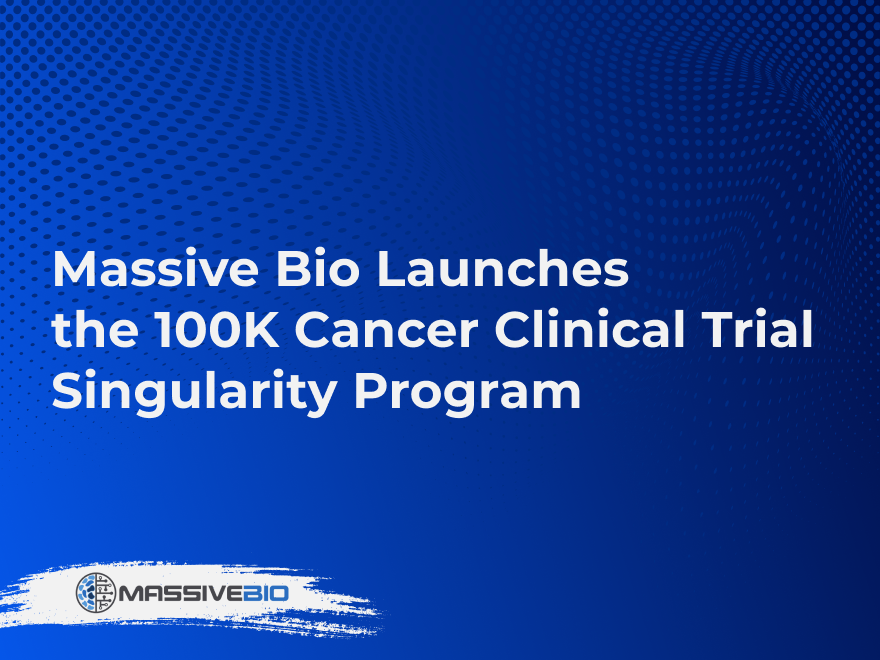 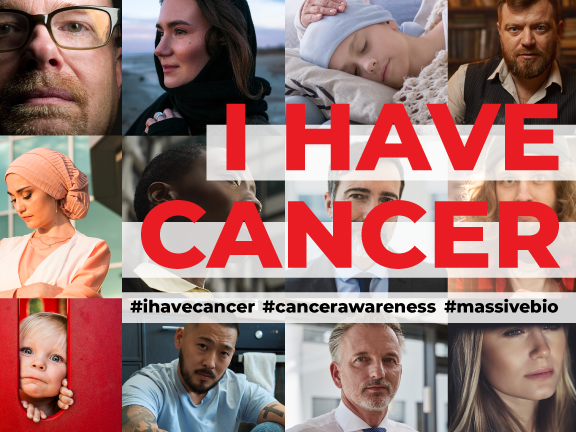 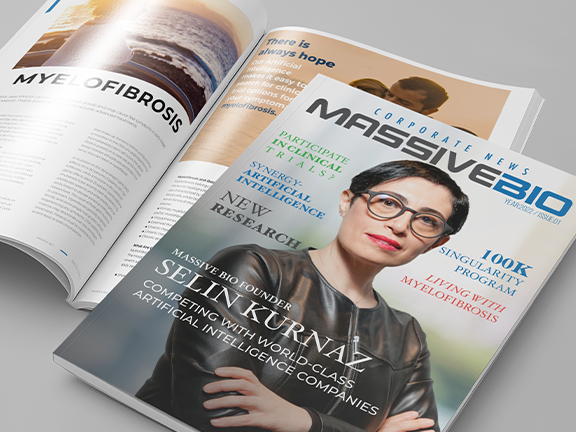 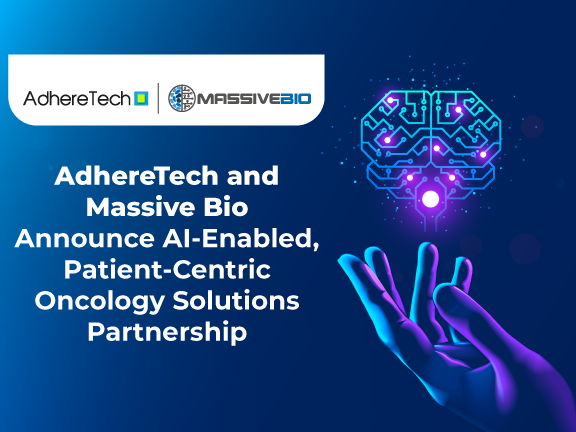