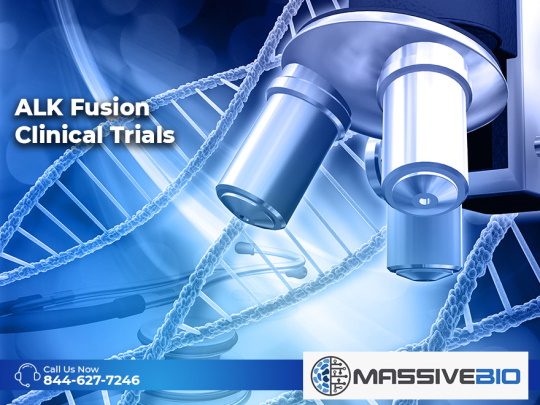 Anaplastic lymphoma kinase (ALK) fusion is a genetic mutation in the ALK gene that is responsible for making a protein called ALK receptor tyrosine kinase. An ALK fusion is when the rearrangement of the gene EML4 and ALK fuse together, creating an oncogene EML4-ALK. ALK fusions can be a predictive biomarker for the effective use of certain targeted drug therapies, so it is important for patients to know if they have an ALK fusion. Patients without an ALK fusion will likely not respond to targeted ALK inhibitor drug therapies. ALK fusion clinical trials study the ALK inhibiting drugs that are available to treat patients who have this gene alteration.

ALK fusion clinical trials commonly target to treat malignant solid tumors, which are cancerous tumors that do not contain cysts or liquid area. Examples of solid tumors include:

Cancer patients will be tested for ALK fusions if their doctor performs Next Generation Sequencing (NGS) to see if they would respond successfully to an ALK inhibitor drug therapy. Genetic testing for cancer patients can be beneficial, as there are many targeted drug therapies for biomarkers other than ALK fusions. Testing for ALK fusions usually coincides with testing for other gene mutations, such as ROS1 and EFGR mutations in non-small cell lung cancer. There are a few methods that are used to test for ALK mutations:

What is ALK-positive lung cancer? By the ALK Positive Community — ALK POSITIVE 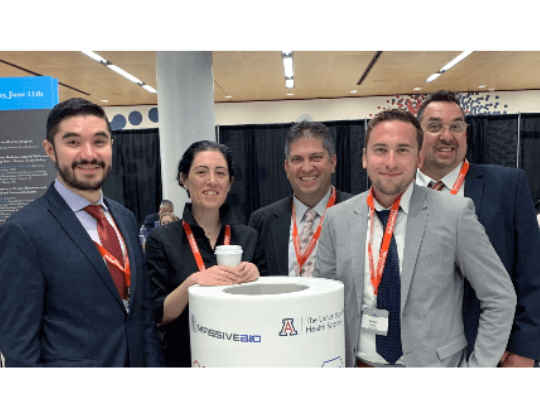 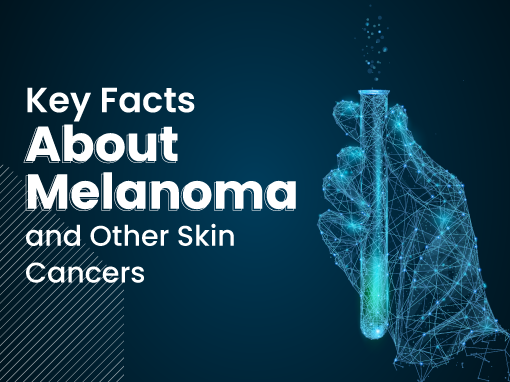 Key Facts About Melanoma and Other Skin Ca... 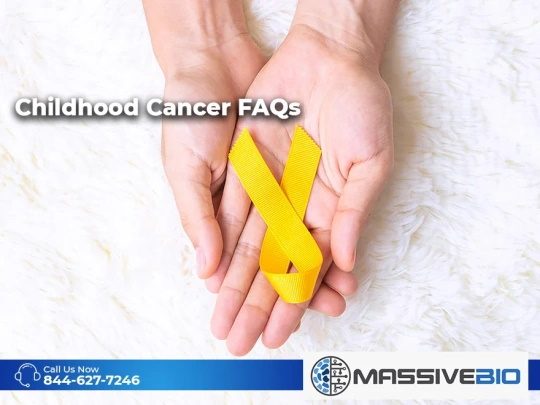 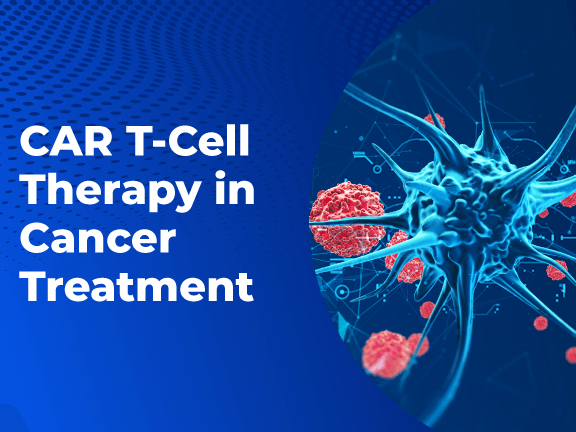