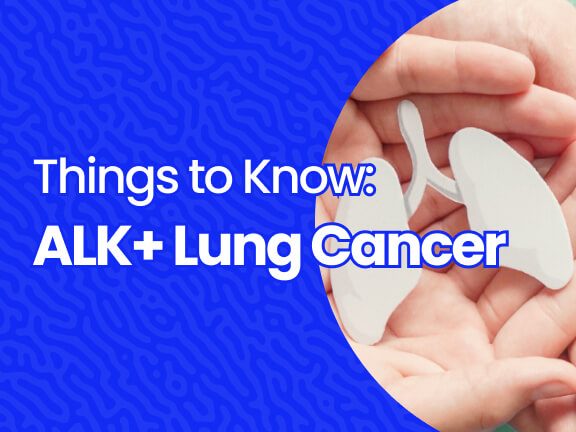 What Is ALK-positive Lung Cancer?

Anaplastic lymphoma kinase (ALK) is a gene that helps in the development of the gut and nervous system. The ALK gene is present when you are only an embryo but gets turned off while you are still in the womb. For some, it gets turned back on and fuses (joins) with another gene. This gene change is called an ALK fusion or ALK rearrangement and can lead to the development of cancer. When ALK fuses with another gene and causes cancer, it is described as ALK-positive. When this mutation is present, lung cancer cells are overproduced and can spread to other parts of the body.

ALK was originally discovered in cases of lymphoma, but most tumors that are ALK-positive cancer are non-small cell lung cancer. The gene most often fused with ALK is EML4. Roughly 72,000 patients are diagnosed with ALK-positive lung cancer each year worldwide.

What Are the Symptoms of ALK-Positive Lung Cancer?

Symptoms are often missed in younger people and nonsmokers because they do not expect to have lung cancer. If these symptoms are present, it does not necessarily mean that lung cancer is present. Talk to your doctor to rule out any other causes for the symptoms such as an upper respiratory infection.

How Is ALK-Positive Lung Cancer Diagnosed?

A sample of the tumor tissue will be collected and analyzed in a laboratory. Testing methods to determine if your cancer is ALK-positive include:

Doctors will perform one or more of these tests to confirm the presence of ALK. The results of these tests play a critical role in planning treatment.

The prognosis of ALK-positive cancer is less favorable than cancers without the ALK gene fusion present. However, the development of targeted therapies in clinical trial has led to improved outcomes for patients.

The survival rate and life expectancy for ALK-positive lung cancer depends on several factors including what stage the cancer was diagnosed at, what treatments have been used, and the patient’s age. The average life expectancy after diagnosis is 7 years compared to all other non-small cell lung cancers, which have a 5-year survival rate of 61 percent. Those who get targeted therapies such as crizotinib (Xalkori) lived longer than those who are treated with standard chemotherapies. However, in some cases the cancer may return once treatment is completed. Those who are diagnosed at early stages will likely have a more favorable prognosis.

Lung cancer treatment options vary based on the subtype of cancer, symptoms present, age, and biomarker status. Knowing if you have ALK-positive cancer has the most implications for patients in stage four, when the cancer has spread to distant organs or other parts of the body. Patients with stage four ALK-positive lung cancer will likely be treated with a tyrosine kinase inhibitor (TKI) or ALK-inhibitor.

Targeted therapies that are ALK inhibitors include:

In ALK-positive cancer, targeted therapies often stop being as effective within 1-2 years. Doctors will then choose from the following treatment options based on the patient’s individual case:

ALK gene fusions are rare in cancer types other than adenocarcinoma non-small cell lung cancer, where 4-5 percent of all cases are ALK-positive. Those who are ALK-positive generally do not smoke and are younger than the average lung cancer patient.

The ALK mutation is not inherited and is considered somatic, meaning it is acquired at some point after birth. Risk factors for ALK-positive lung cancer include:

Massive Bio specializes in finding advanced clinical trial treatments for all ALK-positive cancers. If you’ve been diagnosed with any ALK-positive cancer. If you don’t know which type of lung cancer you have, that’s okay. You can request a free consultation from our experts. Additional testing can help you determine your exact diagnosis. 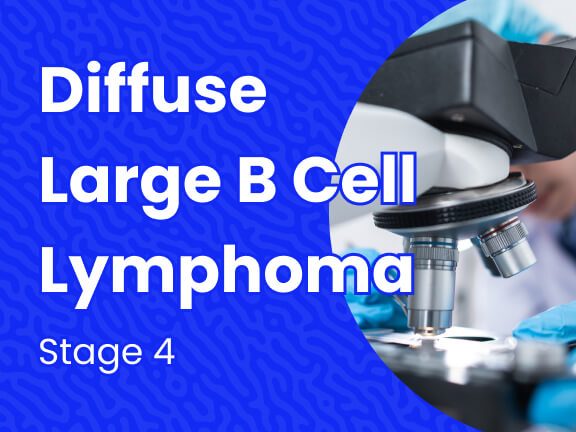 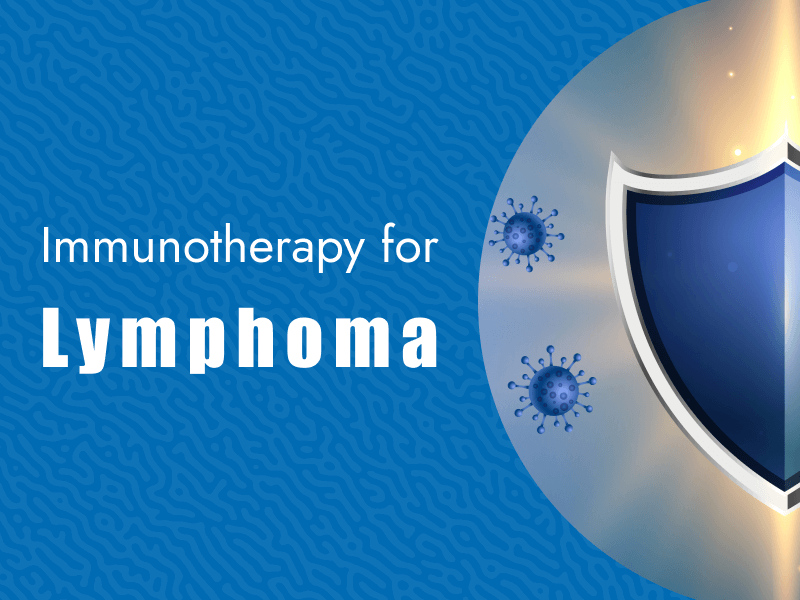 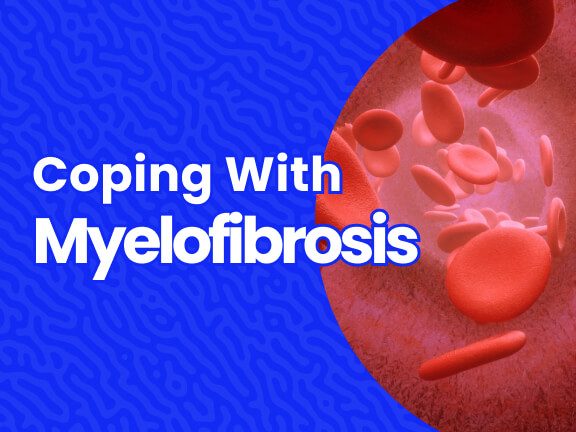 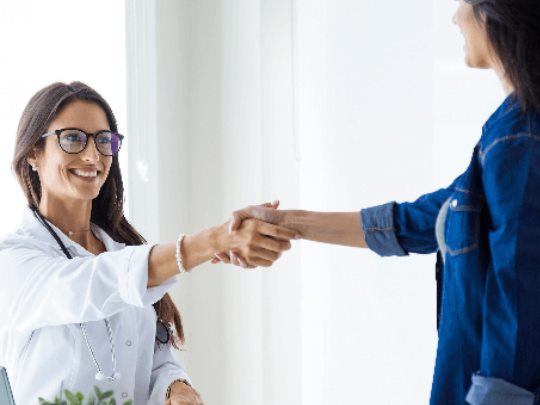