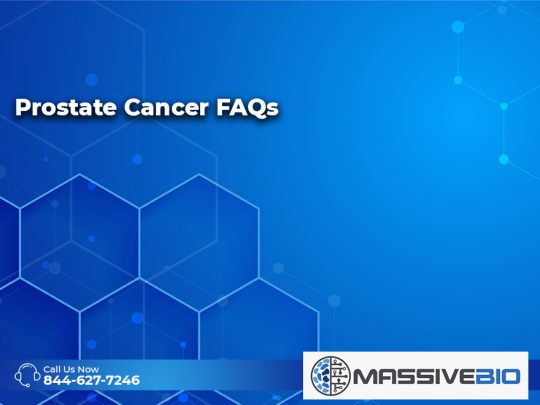 What is Prostate Cancer?

Prostate cancer is the second most common cancer among men (with skin cancer being the first), but it can often be treated successfully. Prostate cancer starts when cells in the prostate (a gland found only in males) begin to grow out of control.

Should I Get Tested for Prostate Cancer?

Prostate cancer can be found early (before people have symptoms) through screening tests. Finding the cancer early increases the likelihood of successful treatment. However, there are also risks involved with screening for prostate cancer.

The tests are not 100% accurate, and false-positives can lead to anxiety. Another risk is overtreatment. Some prostate cancers do not pose a risk, but if the doctor finds the cancer, they might subject the patient to chemotherapy, radiation, and other treatments they might not need.

The American Cancer Society (ACS) recommends screening for prostate cancer if you fit any of the below categories (after discussing the possible risks with your doctor):

What are Prostate Cancer Survival Rates?

What are Prostate Cancer Signs and Symptoms?

These symptoms are more often caused by other issues than prostate cancer, but you should visit your doctor to determine the cause if you experience any of the above symptoms.

Should I Get Treated for Prostate Cancer?

Depending on several factors, you may not need to get immediate treatment for prostate cancer. If you have early-stage prostate cancer, factors such as your age, general health, and likelihood the cancer will cause problems should be considered. If you are older, or have serious health problems, you may not want to treat the cancer, and instead just manage the symptoms.

Treatment can cause certain issues like incontinence, so might want to be avoided until more necessary. You may want to pursue treatment sooner if you are younger, otherwise healthy, and can accept possible side effects if they offer the best chance for a cure. If you are young and healthy, there are several treatment options to consider.

What are Prostate Cancer Treatment Options?

If your cancer is detected at an early stage, and you are young and otherwise healthy, you have two main treatment options each with an equal chance for a cure, but each with their own risks and benefits.

Surgery is a common choice for prostate cancer if it has not spread outside the prostate gland. The most common surgery option removes the entire prostate gland and some of the tissue around it, including the seminal vesicles. Risks associated with the surgery include, but are not limited to reactions to anesthesia, bleeding, blood clots, damage to nearby organs, and infections at the surgery site.

Other prostate cancer treatment options depend on the stage of the cancer and include:

What are New Therapies for Prostate Cancer?

There are other types of treatment that include newer types of surgery like a robotic-assisted prostatectomy and new types of radiation treatment like proton beam radiation. For robotic assisted surgery, the surgeon uses a control panel and moves robotic arms to operate.

This method is advantageous because there is less pain, blood loss, and a shorter recovery time than the open approach. Proton beam radiation focuses beams of protons instead of x-rays on the cancer. Protons cause little damage to tissues and could be very beneficial in the future, but it is not widely used as a technique. Clinical trials also test new therapies and should always be considered as a treatment option. 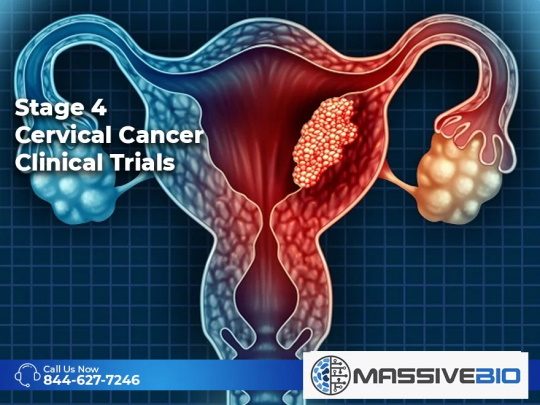 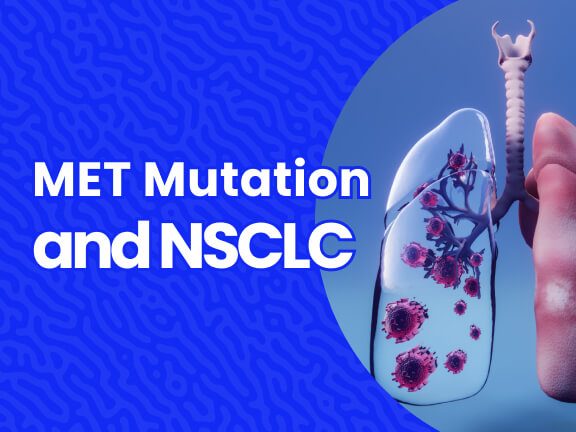 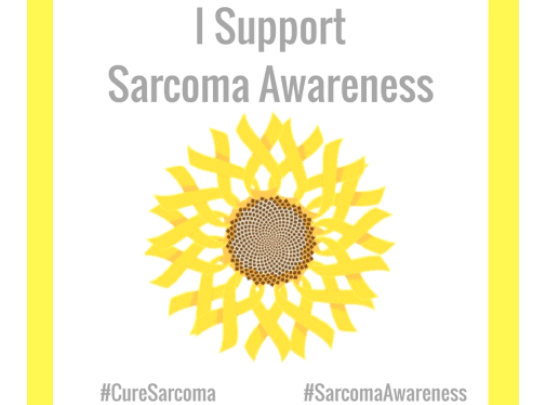 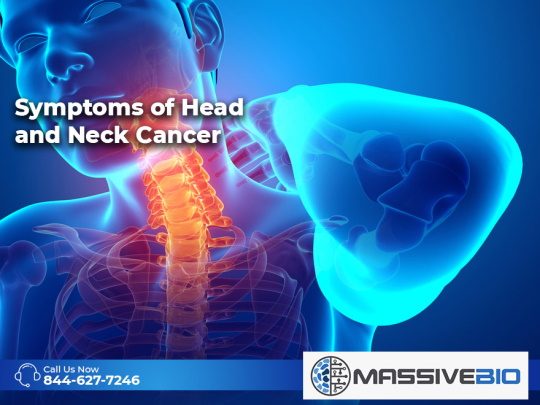 Symptoms of Head and Neck Cancer