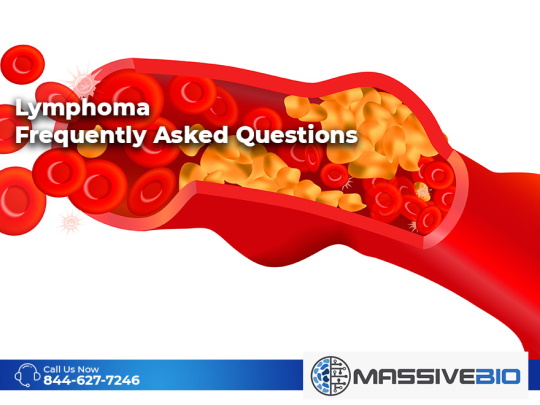 Lymphoma is a cancer that starts in the cells that are part of the body’s immune system and many times begins in lymph nodes throughout different parts of the body. There are five different types:

What Are Common Symptoms of Lymphoma?

How Is Lymphoma Diagnosed?

There are no screening tests to detect lymphoma in early stages. The best way to find lymphoma early is to look out for possible symptoms – specifically enlarged lymph nodes that do not cause pain.

Most people who have a lymphoma see a doctor because of a lump that won’t go away, or because they do not feel well. Confirming a lymphoma diagnosis will then begin with a medical exam of the lymph nodes and other parts of the body that might be infected, including the spleen and liver. The doctor might also order blood tests to look for signs of infection or other problems.

What Is Follicular Lymphoma?

What Are Treatments for Lymphoma?

Lymphoma treatments depend on several factors and which type of lymphoma the patient has. The most common treatments are chemotherapy and radiation therapy, and depending on the case, one or both treatments will be used. Certain patients with lymphoma are treated with immunotherapy or with a stem cell transplant, especially when other standard treatments have not worked. Treatments can also include targeted therapy drugs, and sometimes surgery.

What Are New Treatment Options for Lymphoma?

How Massive Bio Works
Massive Bio’s VTB includes a team of experts from the world’s largest cancer centers. The team works together to personalize…
Get a Free Consultation 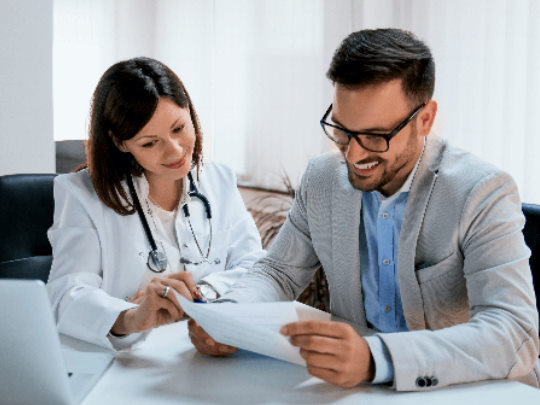 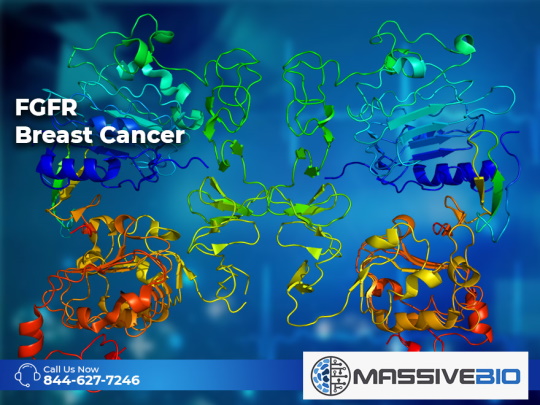 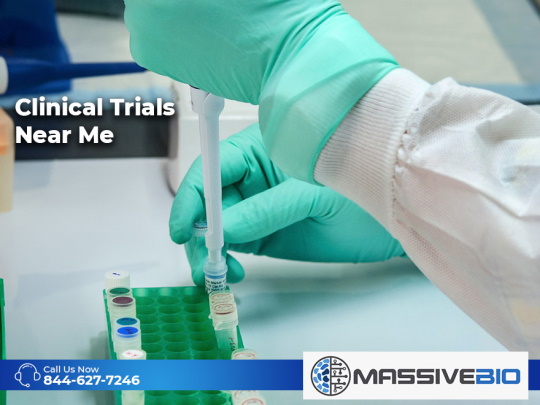 Clinical Trials Near Me 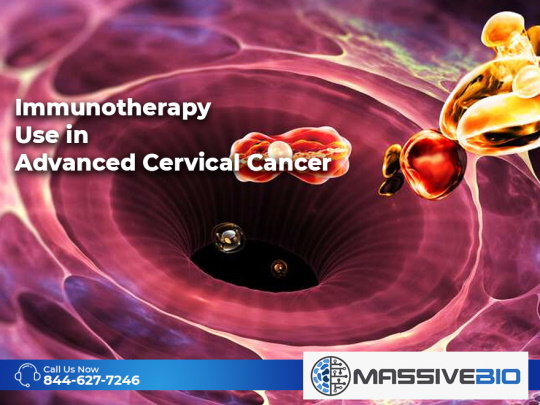 Immunotherapy Use in Advanced Cervical Cancer