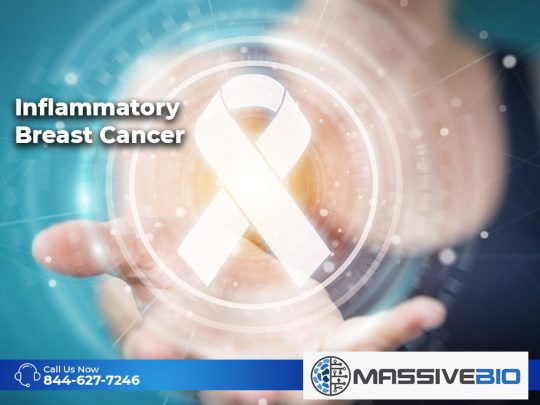 Inflammatory breast cancer is characterized as a local and advanced cancer because it appears to have spread to surrounding tissues and adjacent lymph nodes. Vessels connected to the lymph system around the breast skin are invaded by cancer cells, resulting in the appearance of a red and swollen breast.

What are the Symptoms of Inflammatory Breast Cancer?

Inflammatory breast cancer shows various symptoms as in most types of cancer. Some of these include:

Because of the similarity of symptoms, IBC can be confused with a breast infection or any breast injury. If symptoms still persist despite the treatment administered under the supervision of a specialist doctor, it is necessary to consider the risk of cancer and act accordingly.

How Is Inflammatory Breast Cancer Diagnosed?

The most common method used in breast cancer is physical examination. When the specialist who examines the appearance of redness and swelling in the breast finds any suspicious situation, then the doctor can switch to visual diagnosis methods through mammography. These imaging methods can be used in applications such as breast ultrasound and MRI. In addition, taking tissue from the suspicious area for testing and biopsy is one of the methods used to make a diagnosis.

The risk of breast cancer is not only for women but also for men. However, compared to men, the percentage of risk in women is much higher. In addition, the risk of inflammatory breast cancer is higher among women, especially black women. Obesity, which creates a disadvantageous situation in almost every disease, is a factor that increases the risk of IBC. 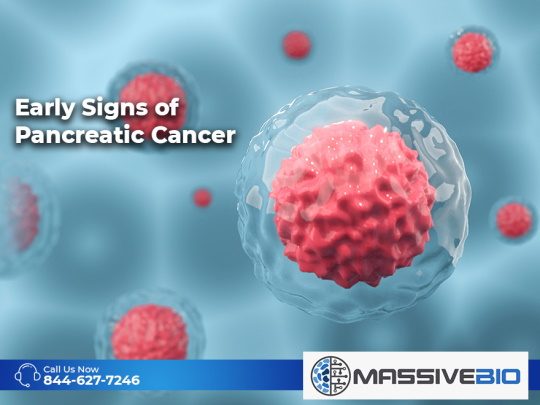 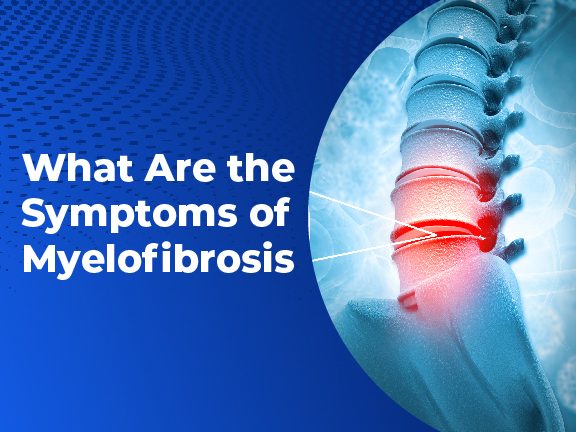 What are the symptoms of myelofibrosis? 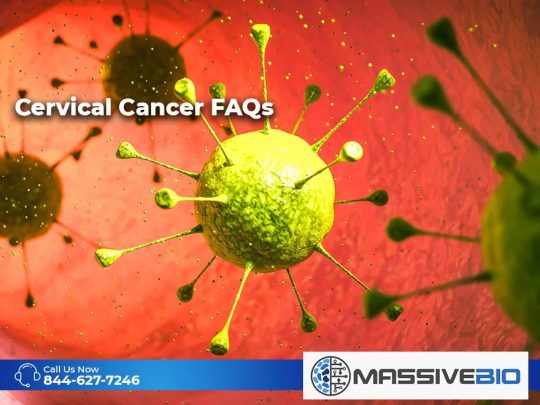 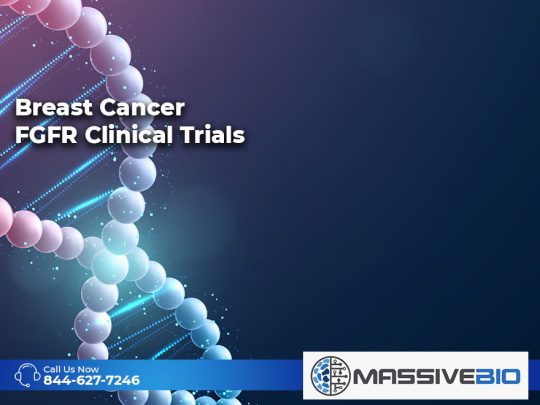