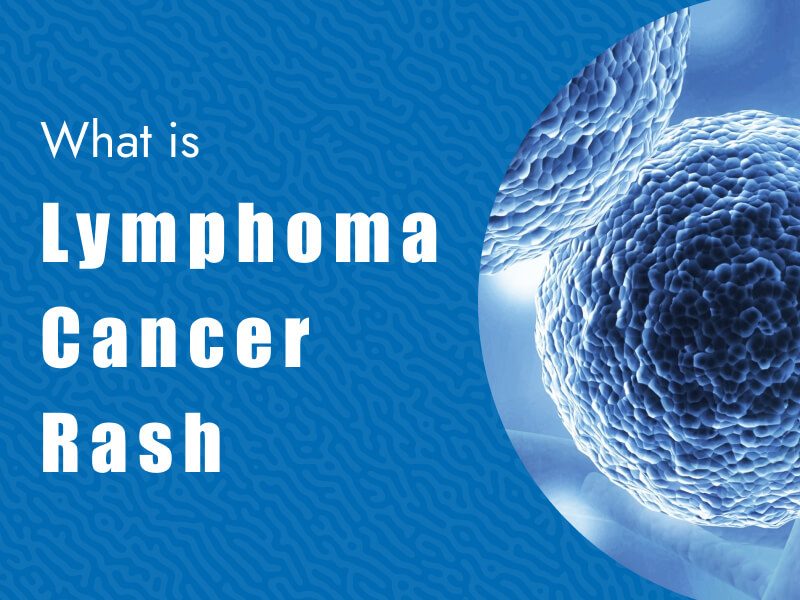 What is Lymphoma Cancer Rash?

Lymphoma rashes refer to the irritated skin associated with several different subtypes of lymphoma. Often mistaken for eczema, psoriasis, or dermatitis, these rashes are itchy and usually appear red, dry, and sometimes scaly. Early detection of these lymphomas leads to a higher success rate of intervention, making awareness of the appearance and symptoms of the rashes crucial.

It is important to mention that skin lymphoma is not a type of skin cancer. Similarly, lymphoma that first starts in the lymph nodes before spreading to the skin is not a skin lymphoma. Other non-Hodgkin’s lymphoma symptoms in patients other than rashes can be swollen lymph nodes, fever, night sweats, fatigue, weight loss, and more. Rashes are most common in lymphomas of the skin but are also sometimes seen in other subtypes of lymphoma.

Lymphoma rash symptoms and appearance depend on what type of lymphoma the patient has and where on the body the rash occurs. The two main types of CTCL that cause rashes are mycosis fungoides (MF) and Sezary syndrome (SS).

Mycosis Fungiodes (MF): MF accounts for roughly half of all skin lymphomas and is an indolent type of cancer that grows slowly over time. The first sign of MF is a rash on the skin that can look the same for years, most often beginning on a part of the body that does not get much direct sunlight. In addition to rashes, MF can develop raised tumors in the skin that look similar to mushrooms. Once a rash is finished developing, patches of flat and scaly skin may be found in one or more places around the body. Or, some younger patients will instead find light spots on the skin around the body. In advanced stages, itchy patches of skin that is raised and thick can also appear, these are called plaques. If the cancer is still not treated properly, additional patches, plaque, and tumors can appear over time on the skin.

Sezary Syndrome (SS): SS is not as common as MF, but is usually more severe. SS not only causes rashes to the skin, but also impacts the blood. Many patients with SS experience redness and swelling throughout the body. Some of the skin may eventually have peeling, thickening of the palms and soles, droopy eyelids, hair loss, thickened fingernails or toenails, and more.

Other patients get patches of skin that appear and look like eczema called erythroderma. Erythroderma appears like a severe sunburn because of the large patches of red skin that isare also red, dry, and itchy. In addition, several other patches of skin may harden and thicken before plaque forms on top that ulcerates and is itchy. The patches of erythroderma and/or hardened skin can be in one or multiple places, but not throughout the body.

When either of the cutaneous lymphomas progresses, the rash may spread further around the body in more frequent patches. As the rashes advance, papules may develop, which are raised bumps on the skin that can eventually develop into tumors or nodules. For those concerned with their rash and are wondering if it could be lymphoma, talk with your doctor and compare your rash to lymphoma rash pictures.

How Does a Lymphoma Rash Start?

Lymphoma begins developing in cells called lymphocytes located in the skin and blood that are part of the immune system. The lymphocytes become irritated until the skin appears red and dry, leading patients to itch the surrounding area. Also, Cytokines are chemicals that the body releases to fight cancer cells, which cause itching of the skin. Itching is the first symptom that most patients with CTCL will experience. Itching can occur without a rash being present.

Where Does a Lymphoma Rash Appear?

For those concerned with where does a lymphoma rash appear, rashes can appear almost anywhere on the body. The location typically will depend on where the lymphoma starts to develop in the body. Depending on where the rash is, it can lead to some different symptoms. Below are some of the most common locations for rashes in non-Hodgkin’s lymphoma:

The chest and torso are some of the most common places for patients to first discover rashes due to the lack of direct sunlight in some patients. Especially in early stages, many patients will have some form of rash develop here in both MF and SS.

Although the face is common for patches of hardened skin that itches and ulcerates in both MF and SS, the face does not typically get red and dry patches of skin. Overtime, bumps may appear on top of the facial rash as it progresses.

Rashes can occur in the armpit if MF is present since not much sunlight is directed to the armpits. This area of skin can also be affected by SS with red and itchy patches of skin on the arms and armpits.

Due to the amount of skin folds on the neck, many patches of irritated skin will look like eczema. The neck is often red, dry, and itchy and may lead to the lymphoma spreading to nearby lymph nodes if not treated in both MF and SS.

Once a lymphoma rash develops, they can be difficult to relieve. If the symptoms are not managed properly, the lymphoma can progress and spread to other parts of the body. However, many patients can relieve their symptoms with proper treatment and prevent the cancer from progressing.

When caught in early stages, T-cell skin lymphoma is often treatable. Treatments for these skin lymphomas often include:

These early-stage treatments help control the itchiness of the skin, limit any pain, clear the rash, and help slow the progression of the cancer. Once the cancer is no longer in the early stages, patients are typically given a combination of:

When in advanced stages, it is more difficult to treat the disease, so common treatment options include immunotherapy, chemotherapy that is taken orally or injected, and targeted therapies.

Many patients with advanced or late-stage cancer turn to clinical trials for new therapies. Before new trials are approved by the FDA and are widely used, several phases of clinical trials are held to ensure the drugs are both safe for patients and effective at treating the disease.

Lymphoma clinical trials are also available for patients of all stages. Cancer clinical trials offer the latest drugs in cancer research that target the genetic makeup of a tumor, which can lead to less side effects and improved outcomes from therapies. 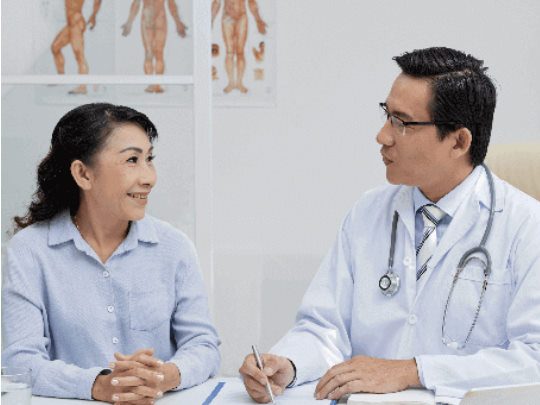 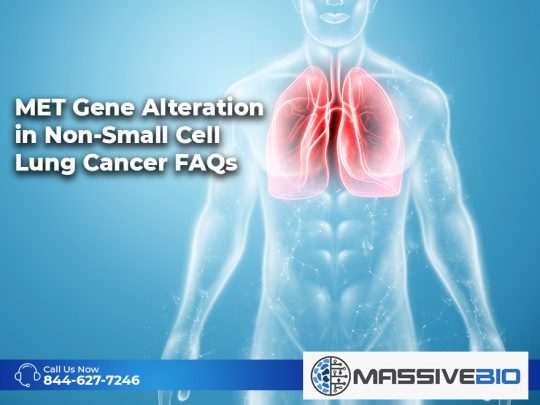 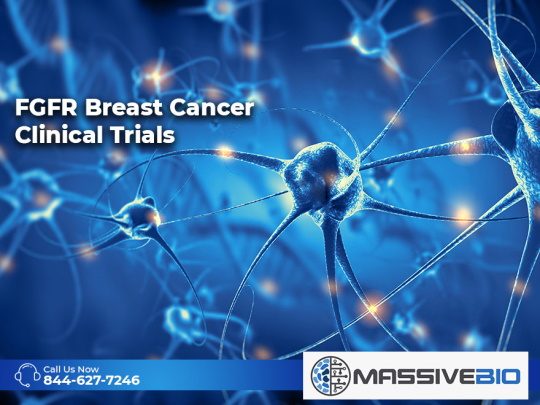 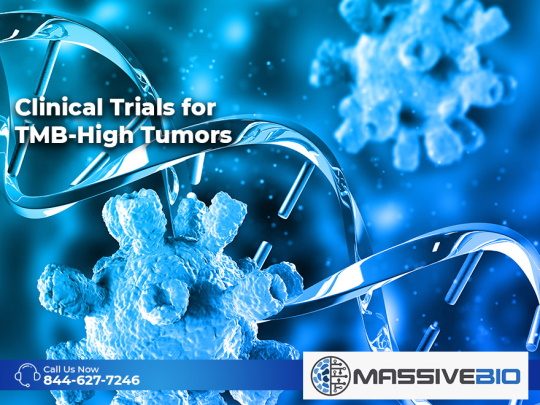