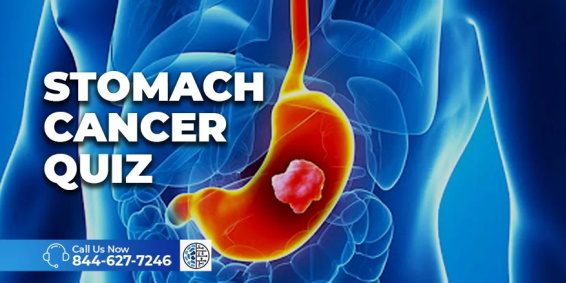 The total number of cases has slightly declined over the past ten years in the United States, but it is more prevalent around the world. Stomach cancers generally develop slowly over many years. Pre-cancerous changes often occur early in the mucosa of the stomach before cancer develops, but there are usually no symptoms associated with the changes, therefore, it often goes undetected and the stomach cancer is not diagnosed until a later stage.

What are the types of Stomach Cancer?

Adenocarcinoma: About 90-95% of stomach cancers are adenocarcinomas. These tumors begin in the mucosa, the innermost lining in the stomach.

Lymphoma: These are cancers of the immune system tissue that are many times found in the wall of the stomach. Some lymph tissue is found within the stomach, although they account for less than 5% of stomach cancers.

Gastrointestinal stromal tumor (GIST): Interstitial cells of Cajal are young cells in the wall of the stomach. Cancerous tumors form here, even though it is rare among stomach cancer cases.

Carcinoid Tumor: These tumors rarely metastasize and begin in the hormone making cells within the stomach. This type of tumor accounts for less than 5% of total cases.

What are the symptoms of Stomach Cancer?

Symptoms rarely occur in the early stages of stomach cancer before metastasizing to other organs or parts of the body. Because different organs in the abdominal area can be affected by the cancer, abdominal pain is very common. Other symptoms experienced include:

Once the cancer has spread to other organs, more serious complications can occur. Only about 20% of all stomach cancer cases are diagnosed in the early stages, making early detection and treatment critical for optimal prognosis. 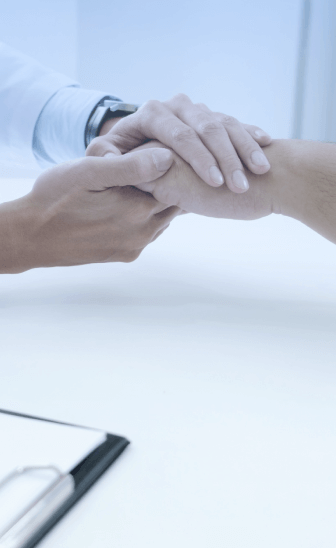